However, the reports come amid rumours that Samsung has bought out the first batch of Snapdragon 835 chipsets, supposedly to be used in the Galaxy S8. It should be noted that the release window for Galaxy S8 is not clear as Samsung announced it may not be launched during MWC 2017.

Due to Samsung’s buyout of batch one Snapdragon 835 chipsets, LG’s much awaited smartphone, the G6 also had to back down and use the older Snapdragon 821 chipset. HTC on the other hand has decided to delay the launch of their latest flagship in order to use the next batch of Snapdragon 835 chips. 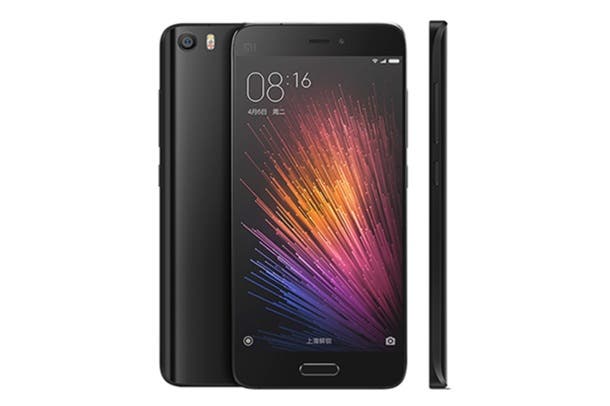 Rumours surrounding Xiaomi hint that the competitive brand will not bow down to Samsung and will instead use a clocked down version of the Snapdragon 835. The Mi 5 was released with a similarly clocked down Snapdragon 820 chip but that did not impede its success in anyway. We hope that Xiaomi can crack the same formula with the Mi 6.

Next Snapdragon-powered Redmi Note 4 could launch in China