Well this is awkward I guess. According to a recent report from Forbes, the LG G6 (we gave you its first official render yesterday by the way), won’t be powered by Qualcomm’s latest Snapdragon 835 SoC! Instead rumors say that it will use last year’s Snapdragon 821 SoC, just like HTC U Ultra did! 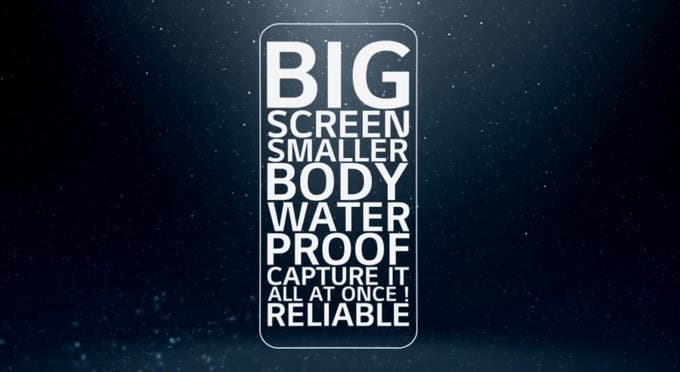 And the reason for this mishap? It seems that Samsung has already claimed all the available production of the Snapdragon 835 SoC for its upcoming Galaxy S8 model and there are no SoC’s left for the other manufacturers – at least not before April.

In case you didn’t know, Qualcomm has developed the Snapdragon 835 in collaboration with Samsung. This – kind of- entitles Samsung to make sure it won’t run into supply shortages for its next-gen flagship handset, but not without causing problems to other manufacturers like HTC, LG and others.