Huawei’s sub-brand Honor today announced the Honor 6X smartphone in India at an event in New Delhi. The launch makes the Honor 6X one of the most affordable dual rear camera phones in the Indian market. 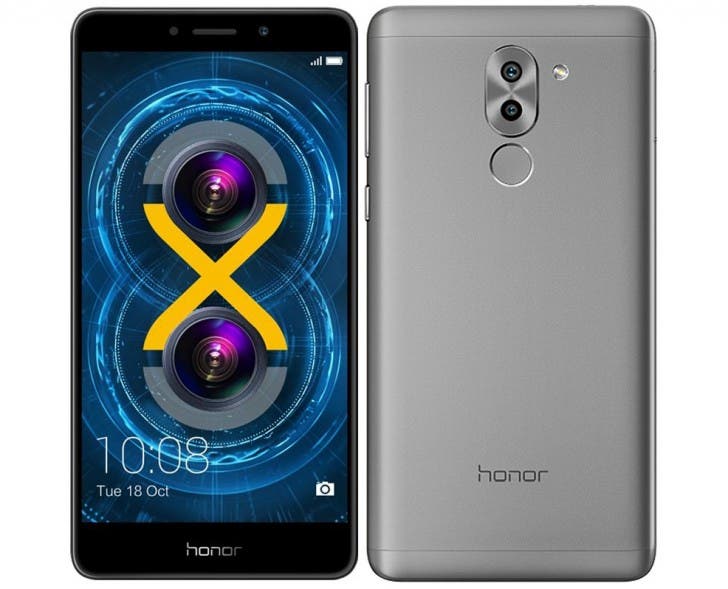 The two variants have been priced attractively at:

The phone can be bought in Gold, Silver, Grey, Blue, and Rose Gold colour variants. In China, an additional 4GB/32GB version is up for sale which doesn’t make it to the Indian market.