According to a “breaking” news post by The Verge, we seem to have a first (semi-official) look on the final design of LG’s flagship model for 2017. The LG G6 looks awesome if you ask me, even if we can’t see it as a whole device. 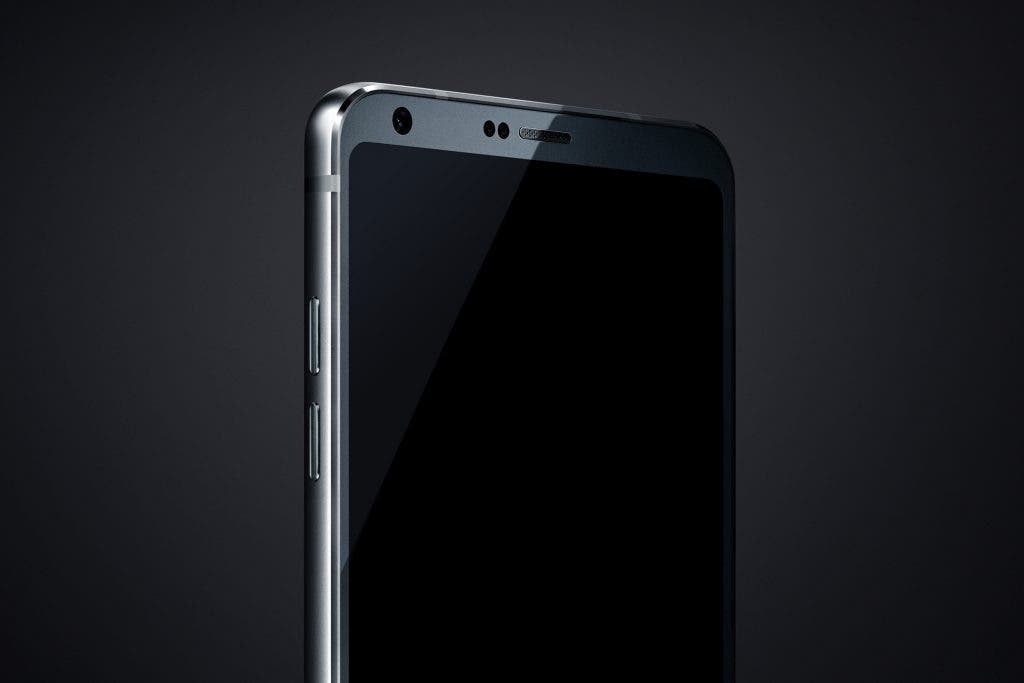 According to the information we have so far, the G6 will pack a 5,7 inch display with a strange aspect ratio (2:1) and minimal bezels. The screen/body ratio will be close to 90%, almost identical to the one Xiaomi Mi Mix has and we should still see curved display corners on its body.

The Korean company decided to forget about modular design – and let it die thankfully- so his year’s LG G6 will be made out of glass and metal, with improved build quality and an audio jack (3.5mm). It will pack a non-replaceable battery, dual camera design, and a center mounted fingerprint sensor on the back. The device will be unveiled on the 26th of February, during the intro days of Mobile World Congress 2017 in Barcelona.

So, what do you think about it?