Phone maker, Allview, has released an image that could hint at a bezelless phone launch this August!

Allview are a smartphone brand that many of you will be familiar with, The Romanian based brand has often found headlines for their various devices, many of which being rebranded Gionee handsets direct from China.

Allview recently published an image which shows various devices next to months of a calendar. The calendar shows a wearable, a TV set top device, but in August the image shows a bezelless smartphone with a very similar design to the Xiaomi Mi Mix! 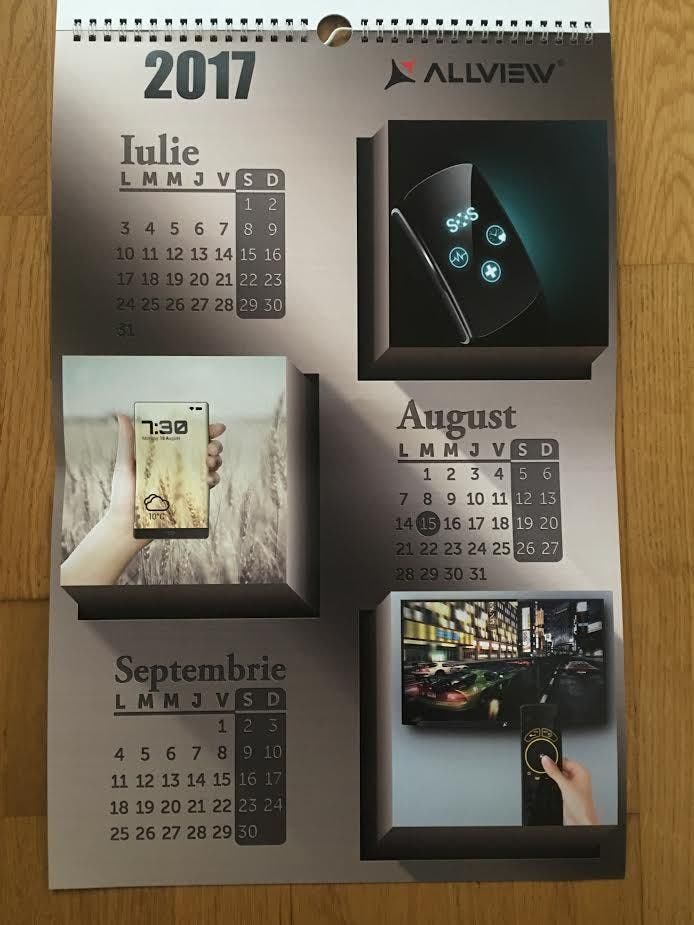 The mystery device doesn’t currently have a name but we can see from the images that the body has a zero bezel design along the left and right plus across the top. The narrow bezels makes for a very large screen to body ratio with enough space on the chin for a home button that likely hoses a fingerprint scanner.

As for the technical specifications, the mysterious smartphone Allview could propose a processor MediaTek latest generation assisted by 6 GB of RAM. Since Allview phones are usual rebraded smartphone Gionee, it’s likely that we see a version of the phone launch in China first.

Next Huawei P10 and P10 Plus specs and pricing leak, they look legit