The Elephone C1X has not yet been officially launched but we can already have a first glance at the device. Elephone just released a video unboxing on Youtube, let’s have a look.

Elephone’s C1X is made of bead-blasted aluminum body and 2.5D coated glass on the front. This specific device in the video is all black, it’s somewhat hard to see when the display ends and the case begins, that is if you can ignore the unflattering screen protector — that thing really ruins the whole look. 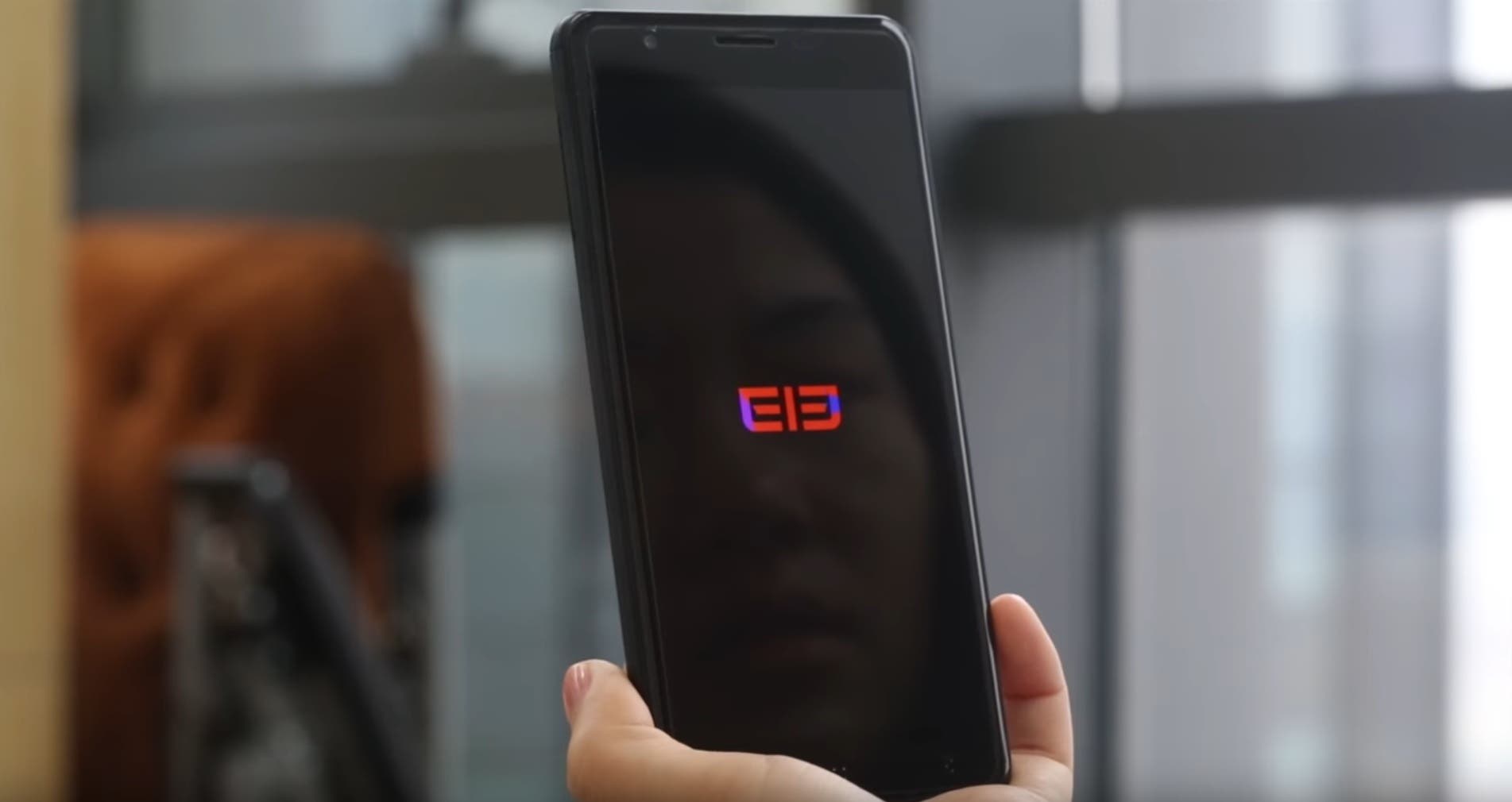 Hardware wise, the Elephone C1X features a 5.5-inch display, 2GB of RAM and 16GB of internal memory. There’s a 8MP rear camera, 5MP front shooter and an AAC speaker for louder audio. The fingerprint scanner is situated on the back of the device.

Given the specs, Elephone’s C1X should be a low to mid-range handset, so the overall design appears to be in line with the market placement. Hopefully though, we’ll also some more interesting color combinations, like the peacock blue variant we’ve seen here earlier.

Previous Video: Heres How You Can Turn Your OP3T To A Pixel Phone

Next Huawei Honor V9 is TENAA certified, to see an MWC launch