One of the top-three smartphone manufacturers in the world, Huawei is launching yet another competition-killing device – the Huawei Honor V9.

The 5.7-inch Honor V9 is expected to be launched on the 26th of February at the upcoming Mobile World Conference (MWC). The Honor V9 announcement comes in the wake of the Huawei Mate 9 launch. To quickly recap, the Mate 9 sports Leica dual rear cameras and is factory-equipped with Alexa – Amazon’s voice assistant.

The Honor V9 sports 4GB of RAM and will run Android Nougat straight out of the box. The memory can be extended to 128GB via an external SD card however the Honor V9 comes with an ample 64GB of internal memory.

Just like the Mate 9, the Honor V9 sports a dual rear camera setup with each camera packing 12 megapixels while the front camera is a decent 8 MP. 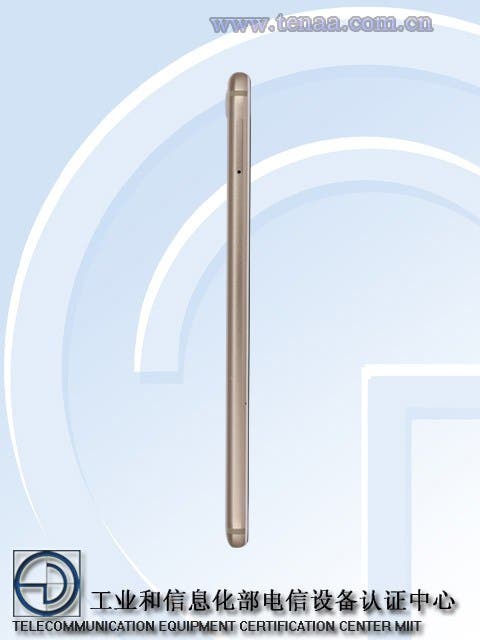 The body has an integrated metal design and has an ultra-narrow black edge when viewed from the front. A mere 7mm body thickness houses an impressive 4,000 mAh battery.

The smartphone should soon be officially announced by the company (that’s when we’ll come to know about pricing and other info) and we will be around to keep you updated. Stay tuned!