In case you thought that Asus would only unveil 2 phones this year (ZenFone AR and ZenFone 3 Zoom) then think again. It seems that Zenfone 4 is coming our way guys and from the looks of it, it should be really interesting. 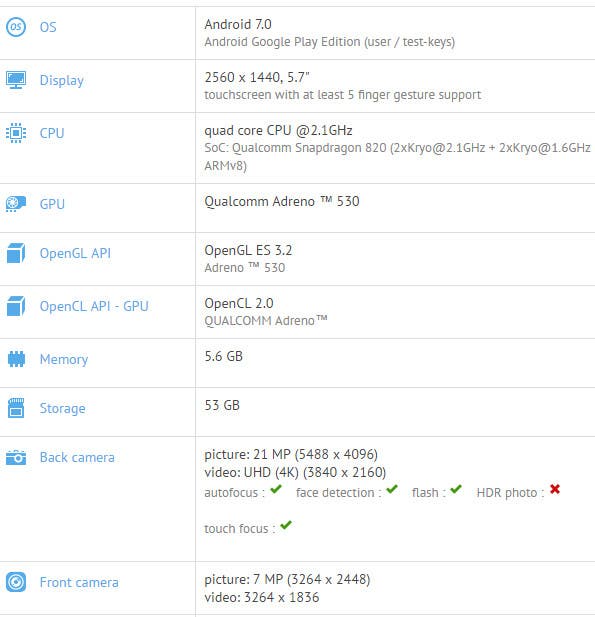 The device appeared on a recent listing at GFXBench with impressive specifications which mean that it could be Asus’ new flagship model! Despite the fact that it comes with last years Snapdragon 820 SoC, the most awaited smartphone packs 6GB RAM and 64GB of internal memory, along with a large 5.7-inch display that supports Quad HD (2560 x 1440 pixels) resolution.

It also runs Android 7.0 Nougat and packs a 21-megapixel rear-facing snap shooter, as well as a secondary 8-megapixel selfie camera, which completes the list of partial specs revealed.

We expect Asus Zenfone 4 to be unveiled in the coming weeks, in various color options and perhaps with different SoC variants.

Next LG sends out MWC event invites, hints at G6 and its display