We’re on that part of the year when companies are in a roll to develop and publish their visions of the latest Android version available. The news about Android 10 arrival for several smartphones are constantly stealing the headlines. However, in the other side of the coin, we have companies that are still trying to provide the last year’s version of Android – Pie. Asus is one of these companies that have several smartphones stuck at Android Oreo. Inside this bandwagon, we have the last year’s ROG Phone and the ZenFone 4. 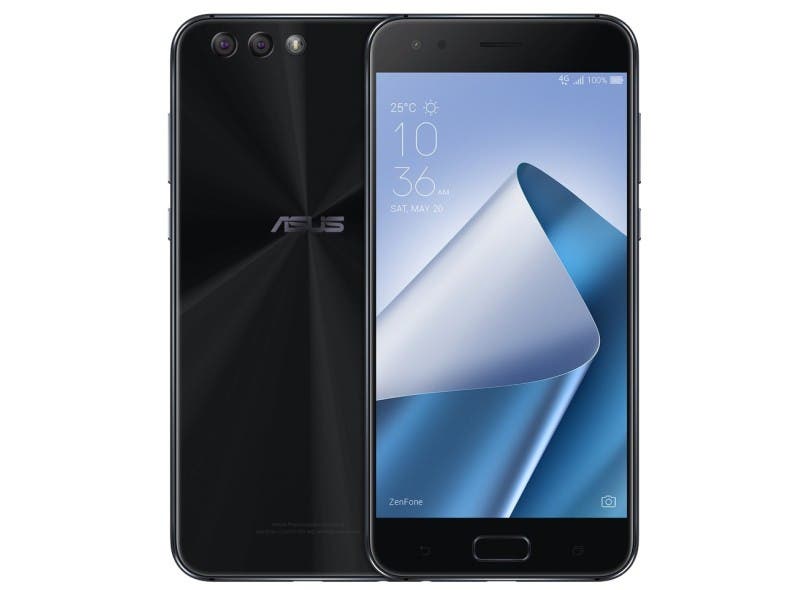 The ZenFone 4 devices with model numbers ZE554KL were open for an Android Pie beta testing, but it seems that will be the maximum feeling of Android Pie users will get. The ZenFone 4 series came with Android Nougat, and later received an update to Android Oreo. Now, Asus promises to keep updating it with Google Security Patch, but we have no idea of how frequently these updates will be sent.

The situation is even worse for the Rog Phone users since it’s a relatively new smartphone – It launched at 2018’s Computex with Android 8.1 Oreo. This basically means that the handset won’t receive any Android update after all. Asus should provide at least two major updates for a smartphone with this pedigree. Only time will confirm this, but it would be a shame and a disrespectful decision.