The Huawei Mate 30 series smartphones are the current flagships of the company. But there has been no official news about their release in the European market. Today, Techgarage reported Huawei will officially launch the original version as well as the Pro variant in the European market in mid-November.

In fact, the new flagship series was initially announced in Europe. But till today, it hasn’t gone on sale. As for its homeland, the phone was announced for China later and is already available for purchase. But there is a certain reason for this. Huawei smartphones without GMS are undoubtedly not accepted by European users. 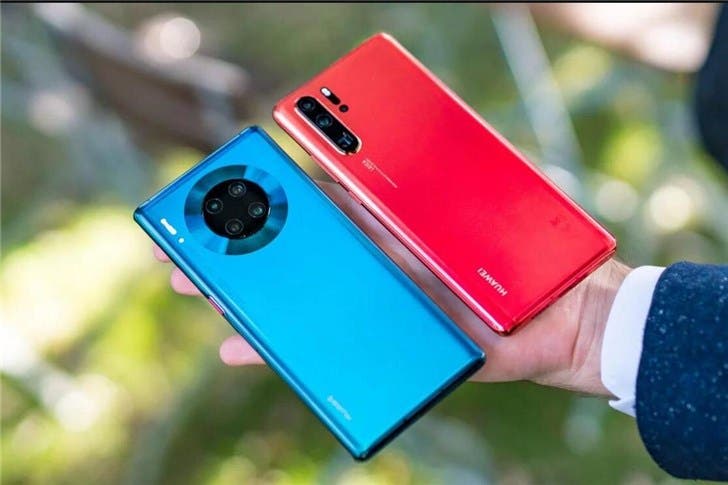 As the source claims, selected European countries are already accepting pre-orders. Among those markets, we can mention Germany, France, Spain, Italy, the United Kingdom, and Switzerland. Unfortunately, we still don’t know when the Huawei Mate 30 line handsets will go on sale in other countries.

Techgarage also pointed out that Huawei’s Mate 30/Pro is equipped with an Android 10-based operating system that uses HMS instead of GMS. This is a real headache for European users who use Google Apps such as Google Maps and Chrome.