Huawei has been releasing the HarmonyOS for its smartphones including very old models. Its flagship models were the earliest to get this update. Thus, it is now releasing upgrades of the HarmonyOS 2 for its flagships. The company recently released the HarmonyOS 2.0.0.185 for the Huawei P50 Pro. Now, there are reports that the Huawei P40 Pro / Mate 30 series are getting the HarmonyOS 2.0.0.168 update. Since this is a minor update, it only addresses a few issues. This update fixes the multi-window application issue as well as problems with the icon bar. It also fixes a bug that prevents some icons in the control center from displaying. 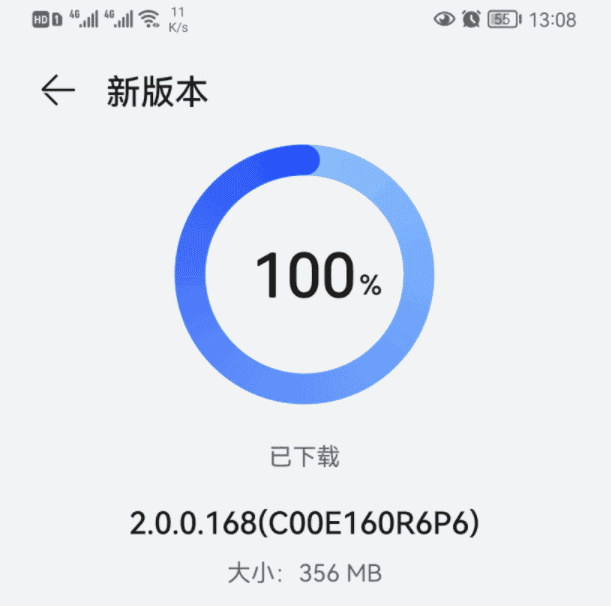 Huawei officially stated that HarmonyOS is a new generation of smart terminal operating systems that provides a unified language for intelligence and interconnection. It also simplifies the collaboration of different devices. Furthermore, this system brings a simple, smooth, continuous, safe, and reliable full-scene interactive experience. Huawei has previously announced that “hundreds” of devices such as Huawei mobile phones and tablets will successively launch HarmonyOS 2 upgrades. As of now, over 90 Huawei and Honor models already have this update. In terms of units, over 90 million units currently have the HarmonyOS 2 update.

The Huawei P50 flagship smartphone is the first device to come with this update out of the box. The Chinese manufacturer officially released the HarmonyOS 2 for smartphones and other devices on June 2. However, within the first three months of its release, it is already a sensation.