Chinese manufacturing giant, Huawei, has been releasing and upgrading the HarmonyOS system for its smartphones. While old models are getting this system for the first time, flagships are getting upgrades to the system. Today, Huawei announced that the HarmonyOS 2.0.0.209/210 is now available for the Huawei Mate 30/40 series. Users can go to “My Huawei App” > “upgrade early adopters” > View immediately & upgrade to get this update. 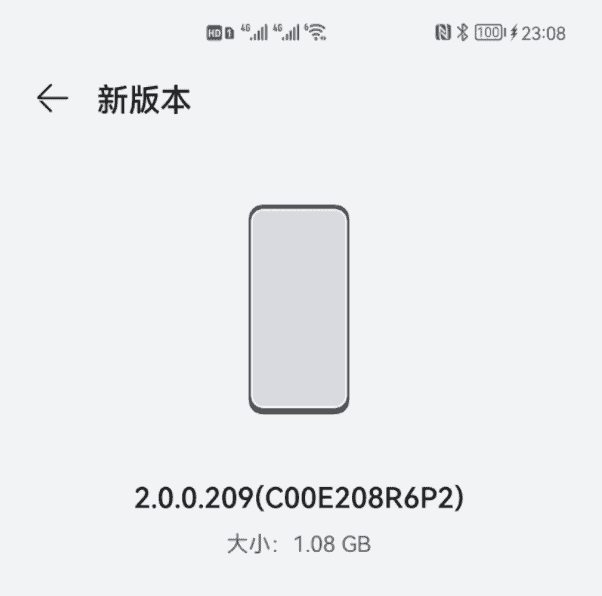 The latest devices to get the HarmonyOS are quite old. The new round contains 25 devices including old smartphones as well as smart screens. The devices on the list include

Previous Apple has released a cleaning cloth for displays for $19