Since the official release of HarmonyOS back in June, the rollout and adoption rate of this system has been massive. According to Huawei, the rollout of this system will be the largest in the company’s history. The Chinese manufacturer’s target is that 200 million Huawei / Honor users will have this system by the end of the year. However, from recent reports, it appears that Huawei will hit its target for this year. The latest report shows that Huawei’s HarmonyOS 2 upgrade users now exceed 90 million. This new figure is coming just two days after the system hit 70 million. 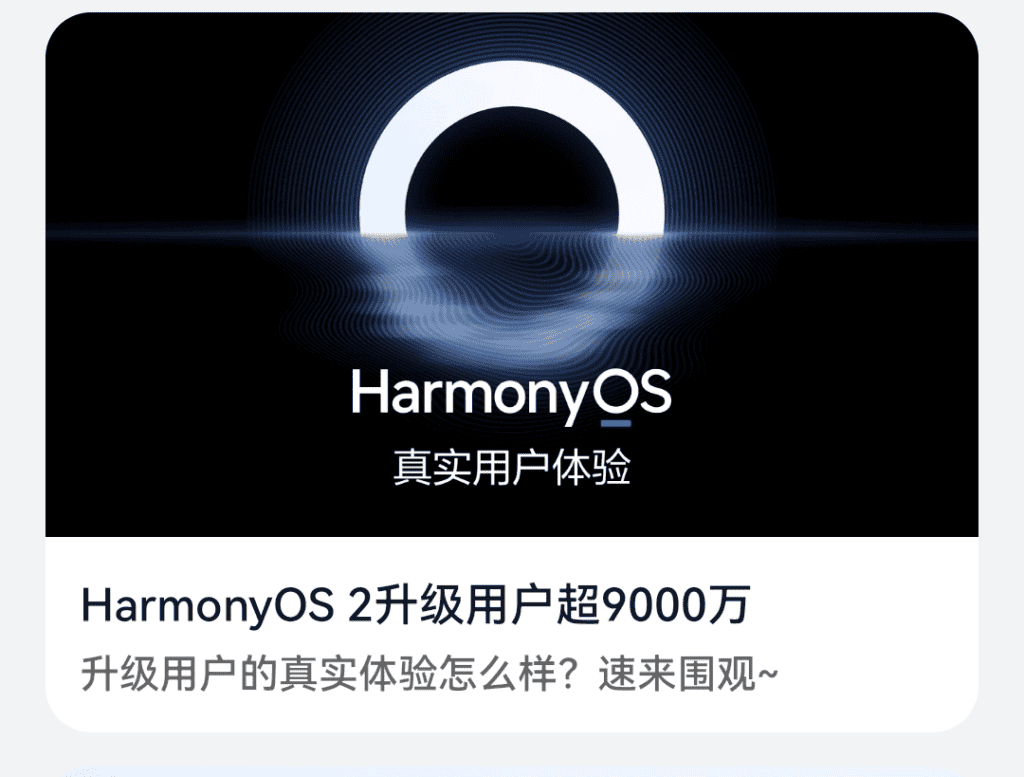 It is obvious that exceeding the 100 million mark for Huawei will not be a problem. As of now, over 90 Huawei and Honor models now have this update. Out of this number, 56 are old models from Huawei and Honor. While some of these smartphones have the internal beta, others are already enjoying the public beta. For now, only flagship Huawei smartphones have the public stable version of HarmonyOS 2.

According to reports, the HarmonyOS 2 system uses a large number of distributed technology, supports multi-camera mode, multi-device combined photography, mobile phones, tablets, watches, and even drones can all be interconnected. In addition, in terms of performance, Huawei has made a lot of optimizations on the bottom layer of HarmonyOS 2, which has increased the performance by 42% while saving more power.