You all know that during use, dust collects on the surface of devices, traces of dirt and greasy stains may appear. For this reason, they need regular cleaning. Many people think about what products to use and how to properly care for them. Apple took care of this and yesterday, in addition to the coolest gadgets, added a cleaning cloth to its range.

The company’s official store says the fabric is made from a soft, non-abrasive material that “safely and effectively cleans any Apple display, including nano-textured glass.” The Cupertino-based company warns Pro Display XDR users not to use any cloth to clean the display and to wipe it only with a special cloth.

It is quite predictable for Apple that its next product is white and the company logo proudly flaunts on it. And such a “cleaner” costs only $ 19. But this is in the USA, and in other markets they ask about $ 28 for it. It costs “a penny”, but a lot of benefits. 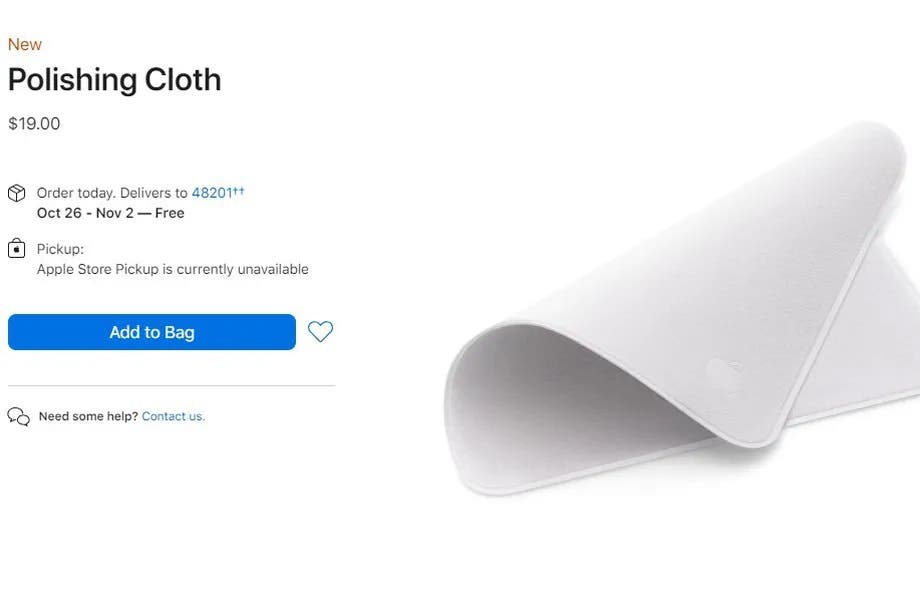 The company also indicated which devices are compatible with its new tool. You can clean the iPhone with the napkin, starting with the iPhone 6, both generations of the iPhone SE.

Along with the description, there is an impressive list of compatible devices that can be cleaned with this cloth. Curiously, the list of compatible iPhones ends with the first generation iPhone 6, iPhone 6 Plus, and iPhone SE. This means that for owners of older smartphones, such as the iPhone 5S, the accessory is supposedly not suitable. 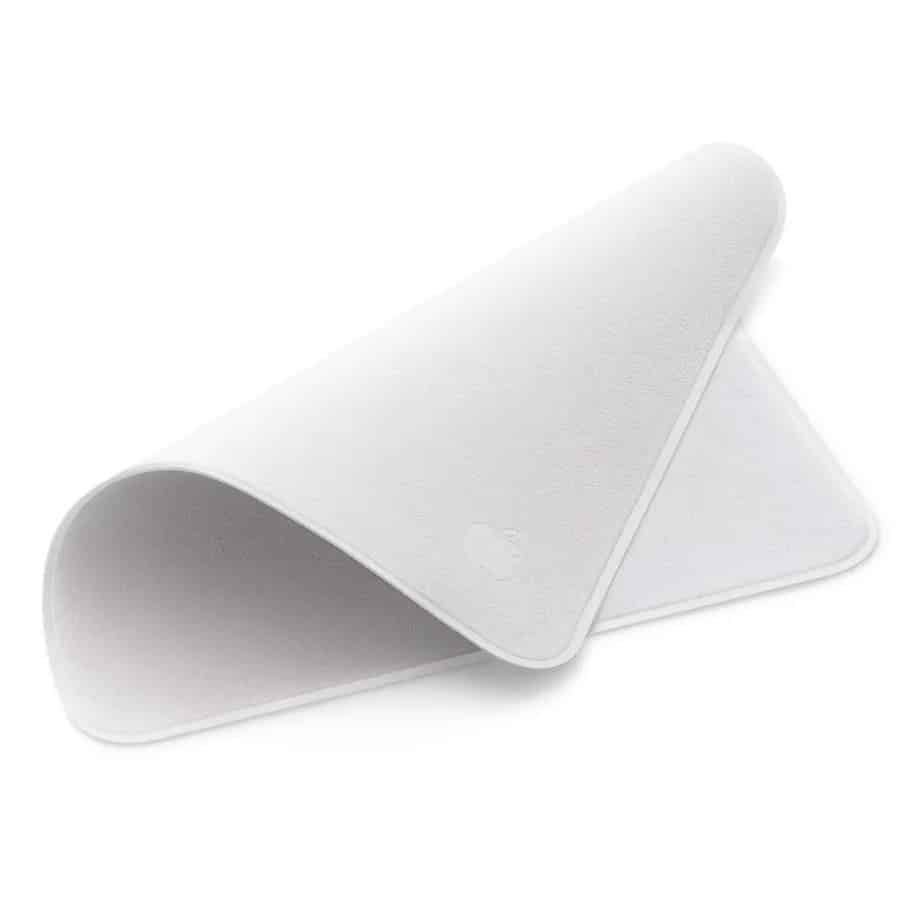 Anyone who wants to purchase a branded napkin for a monitor can go shopping on the company’s website. They promise to deliver it free of charge, but the waiting period can take up to 2 weeks.

Recall that yesterday, as expected, Apple used its “Unleashed” event to bring a set of new products with a big focus on the computer department. The Cupertino-based firm announced new Apple M1 series chips with huge performance increments, new AirPods 3, and also new MacBook Pro laptops. The new MacBook Pro series brings a complete design overhaul and, for the first time in the industry, a notched display. The rumors teasing a major redesign for the series were accurate, but we haven’t been expecting a drastic change like this one. The new laptops also come with stellar performance with different chipset choices.

Samsung Takes a Shot at Apple in a Peculiar Way, Offers Free Cleaning Cloths in Germany