Apple revolutionized the industry of computers when it introduced a computer for normal people. Since then, the company founded by Steve Jobs and Steve Wozniak has been one of the most revolutionary and innovative companies in this world of technology. The company also did more revolutions with the release of the iPhone that kickstarted the world of smartphones as we know and the iPad which in the same way as its smaller brother, set tablets forward after crazily-engineered and failed attempts from Microsoft. The brand was also one of the first brands, and one of the most successful, in the market of smartwatches. We can list many devices from Cupertino that have changed the world as we know, but nothing has ever made us prepared for what the company is bringing now – a towel. Yes, Apple is gearing up to bring a towel that has the size of a beach towel and it will carry Apple Towel Max moniker.

If Microsoft is launching a mini-fridge as a direct allusion to the jokes comparing the Xbox Series X with a fridge, then Apple can release a towel. The company has been preparing the terrain for this controversial and unusual product. If you recall, the company has introduced a Polishing Cloth a few days ago. During its “Unleashed” event, the company introduced the AirPods 3 and the MacBook Pro series. The brand also brought new silicons dubbed Apple M1 Pro and M1 Max. No one was ever expecting the brand to introduce a Polishing Cloth. Recently, the first photos of the real product have been revealed. Besides the polishing cloth, the @Appledsign post also brings photos of the Apple Towel Max. This one didn’t get a release, but that may happen pretty soon. 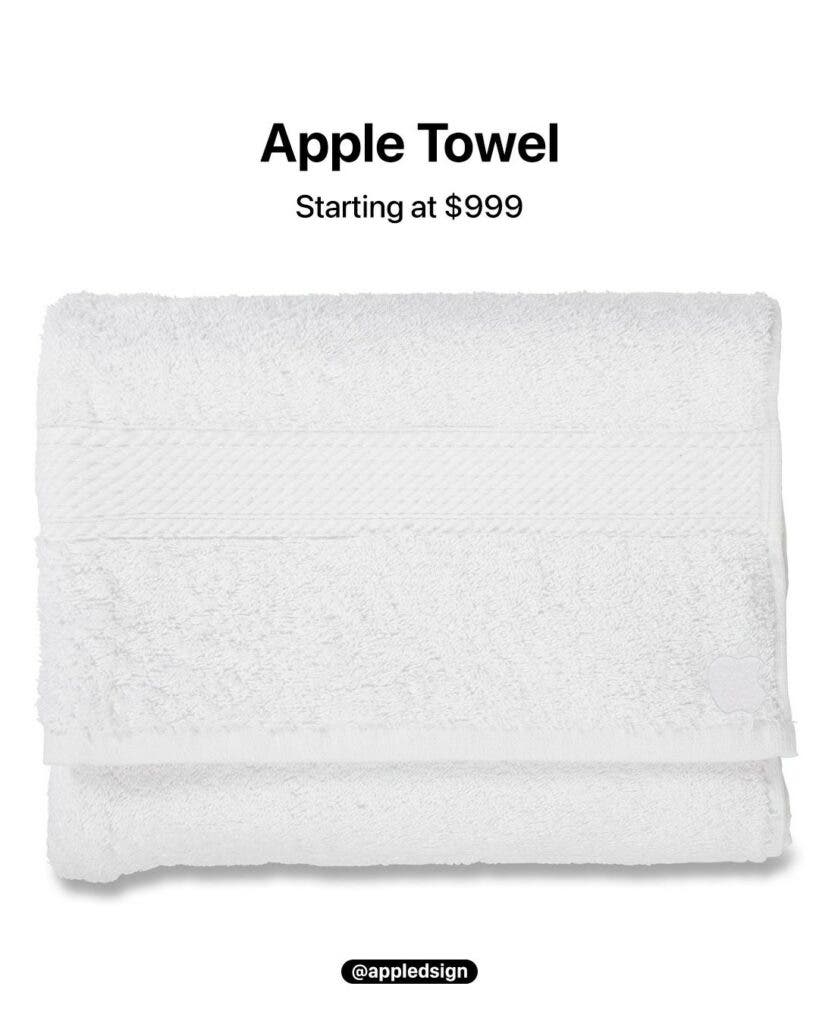 Apple Towel Max is a premium towel with premium pricing

The Apple Polishing cloth is not an expensive product. Well, it may be extensive when you compare it to a regular cloth. But remember that the polishing cloth has been carefully crafted by the company’s engineers after years of design and study. The product has a price tag of $19 which isn’t a bad deal if you care for having a set of Apple products in your house. In the same way, we expect the Apple Towel Max to be crafted with innovative technology and premium cloth. 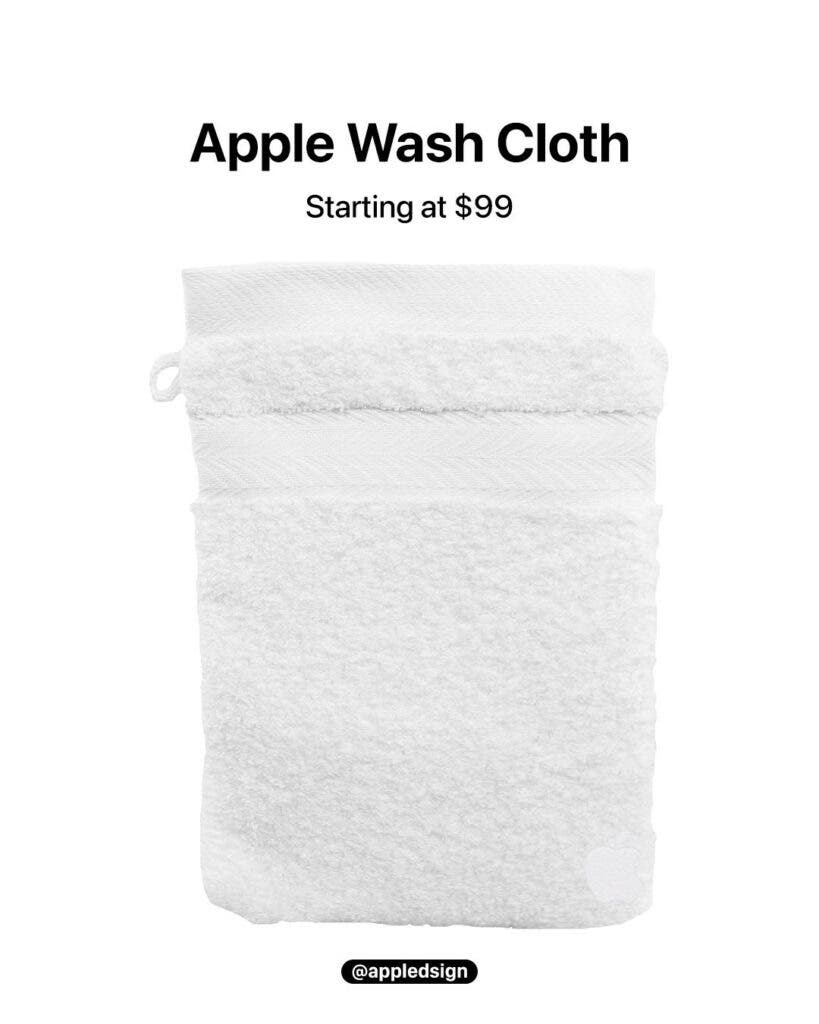 According to the concept, the new beach towel will come with a $999 price tag. This is way more expensive than the Apple Polishing Cloth. Thankfully, if you don’t want to pay the price of the Max, you can get a regular washcloth for just $99.  We’re waiting to see how long Apple will take to disclose this innovative product. Tha

Are you excited about this new product? Leave a comment below.

Next When is the best time to buy the iPhone 13? - Price to drop soon