As expected, Apple used its “Unleashed” event to bring a set of new products with a big focus on the computer department. The Cupertino-based firm announced new Apple M1 series chips with huge performance increments, new AirPods 3, and also new MacBook Pro laptops. The new MacBook Pro series brings a complete design overhaul and, for the first time in the industry, a notched display. The rumors teasing a major redesign for the series were accurate, but we haven’t been expecting a drastic change like this one. The new laptops also come with stellar performance with different chipset choices. Without further ado, let’s see what the new laptops have in tow.

The MacBook Pro features a new design and is available in 14.2-inch and 16.2-inch Display Sizes. The new laptop comes with reduced borders and Apple’s iconic notch. Rather than leaving it, the company has brought the Notch from the iPhone series to the MacBook lineup.

The small cutout comes with a 1080p webcam wide wider aperture and a larger image sensor. The menu bar wraps around the camera. The display uses mini-LED Retina XDR technology with 120 Hz ProMotion which is Apple’s fancy name for dynamic refresh rate.

The new redesign also brings more ports for the sake of extended connectivity. The right side features an HDMI port, a Thunderbolt 4 port, and an SD card reader. The left portion of the computer has MagSafe 3, two Thunderbolt 4 ports, and a headphone jack. The keyboard comes with a full-height function key row. As previously speculated, the Touch Bar is gone and the entire keyboard area is now black.

In terms of multi-media, the MacBook Pro also features improved studio-quality microphones and speakers with support for Spatial Audio. The 16-inch model features a six-speaker system. When playing videos, the 14.2-inch model can offer up to 17 hours of battery life. The bigger model, on the other hand, can go up to 21 hours of video playback. Talking about the MagSafe, the standard can get you 50 percent of the charge in 30 minutes.

Talking about the hardware, the new laptops come with configurations with the two Apple Silicon chips launched today. As expected, the Apple M1 Pro variants are available offering more improved performance over the last year’s M1. 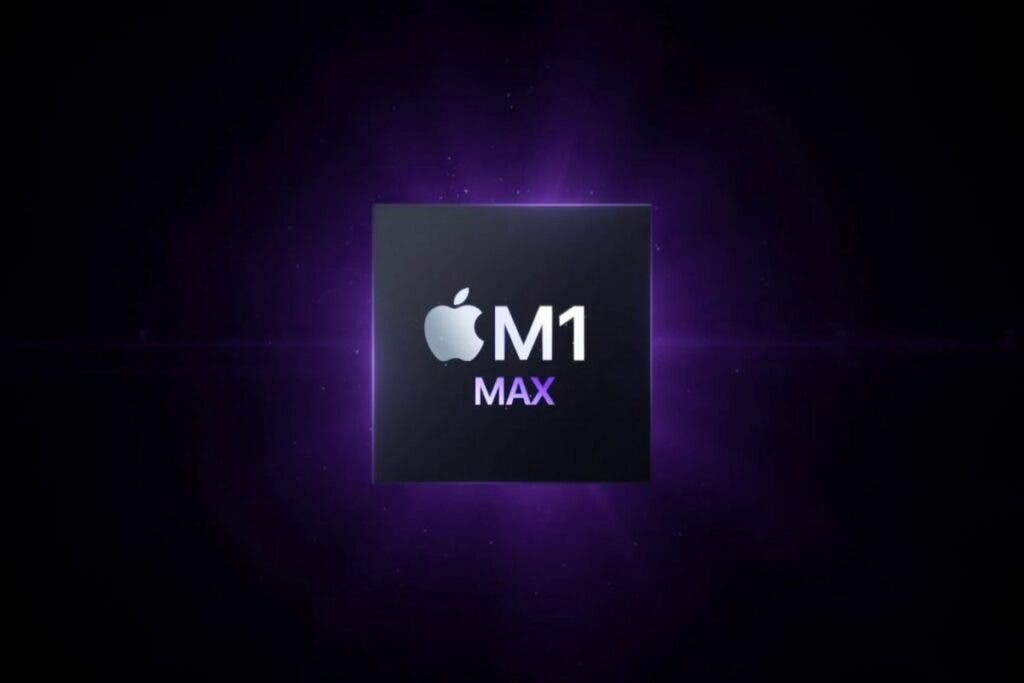 The MacBook Pro is already up for pre-orders, and the shipments will start around one week from now. The 14-inch and 16-inch MacBook Pro are available in silver and space gray color options. Pricing starts at $1999.

Previous Apple Music is now available for half the price