Apple has introduced a new subscription option to the Apple Music streaming service. They call it Voice Plan. The voice plan costs half the price of a regular individual subscription to Apple Music – $ 4.99 instead of $ 9.99 per month. At the moment, the new tariff will not be available for all regions. 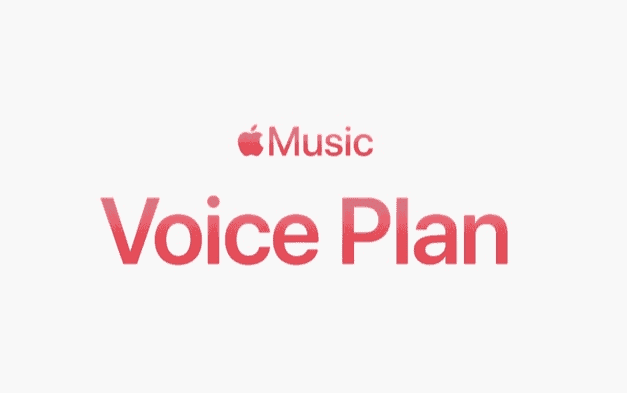 With a Voice Plan subscription, Apple Music can only be accessed by voice prompts through the Siri assistant. Users will not have access to playlists created by themselves or the “manual” launch of music from a smartphone. 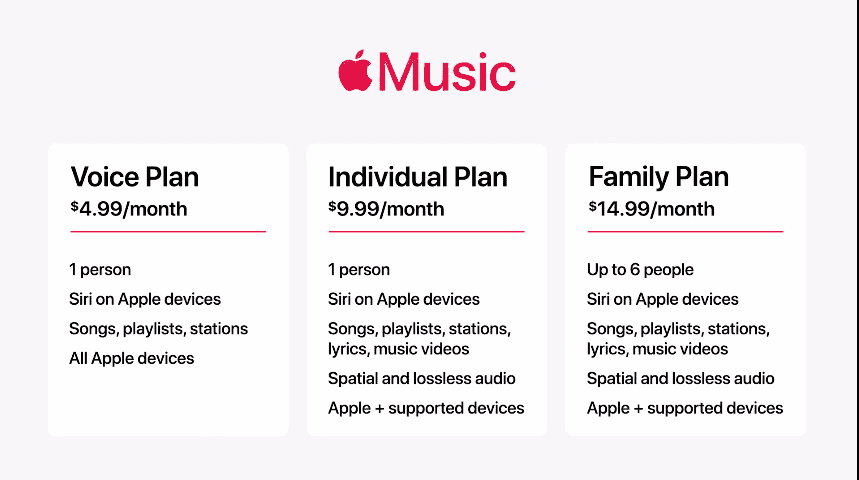 Popular streaming music service Spotify has been available to PlayStation 5 users since its launch last November. Now it became known that soon the console may receive support for the Apple Music service.

This is indicated by a snapshot published by one of the members of the Reddit community. It depicts the PS5’s menu interface, offering a choice between Spotify and Apple Music. According to reports, the user saw this menu after creating a new account and trying to merge it with the Spotify service. However, the application remains unavailable at the moment, as when trying to install it, a message appears stating that it is only available on the PlayStation 4. It is noted that the menu with the choice of Spotify and Apple Music appears only when creating an American account.

The appearance of Apple Music on the PS5 menu could mean that Sony and Apple are working together to integrate the music service. The companies recently collaborated on a campaign to promote Apple TV Plus to PS5 users, so it may well be that they are continuing to collaborate. Apple Music hit Samsung smart TVs last year, signaling the tech giant’s willingness to expand the availability of its services outside of its own ecosystem.

In addition, this news appeared a few days ago. Apple could announce Apple Music on PS5 if such an integration is indeed planned. According to The Verge, Apple and Sony officials declined to comment on the matter. However, we will soon discover more about this news.

Bizarre bug on the iPhone: Apple Music occupies the position of other apps