In terms of specifications, the Batman edition happens to be the same as the ROG Phone 6 with a touch of Batman materials and themes. We will get right into this exciting new Phone. The main AMOLED display has a typical display brightness of 800 nits and a peak brightness of 1200 nits. At a resolution of 1080 x 2448 pixel, the 6.78-inch display occupies a screen to body ratio of 82.2%. In terms of refresh rate, you are getting a mind-blowing 165Hz on this smartphone with a Corning Gorilla Glass Victus protection.

This time around, Asus went extra with the camera as well. As you may already know, Gaming phones have always focused on high end specs, durability and performance. But the Asus ROG Phone 6 Batman Edition does not lag far behind in the camera department as well. The Asus ROG Phone 6 comes with a triple camera setup on the rear side. The main camera is a 50 Megapixels sensor with 13 Megapixels ultrawide lens and another 5 Megapixels Macro lens to accompany it. The little draw down here is the lack of a telephoto lens. Turning to the front side, The ROG Phone 6 houses-in a 12 Megapixels selfie camera which can also record video at a resolution of 1080P at 30fps. Not so good but enough to do a lot of good job.

Under the hood, the ROG phone 6 rocks the MediaTek  Dimensity 9000+ (4 nm) chip, which is supported by a 16GB RAM. It also uses the Mali-G710 MC10 GPU and an AeroActive portal which provides motorized cooling system when playing games. This gaming beast of a smartphone also draws it power from a 6,000mAh battery. To make things even better, it has support for a 65W charging which comes together with the phone in the box. 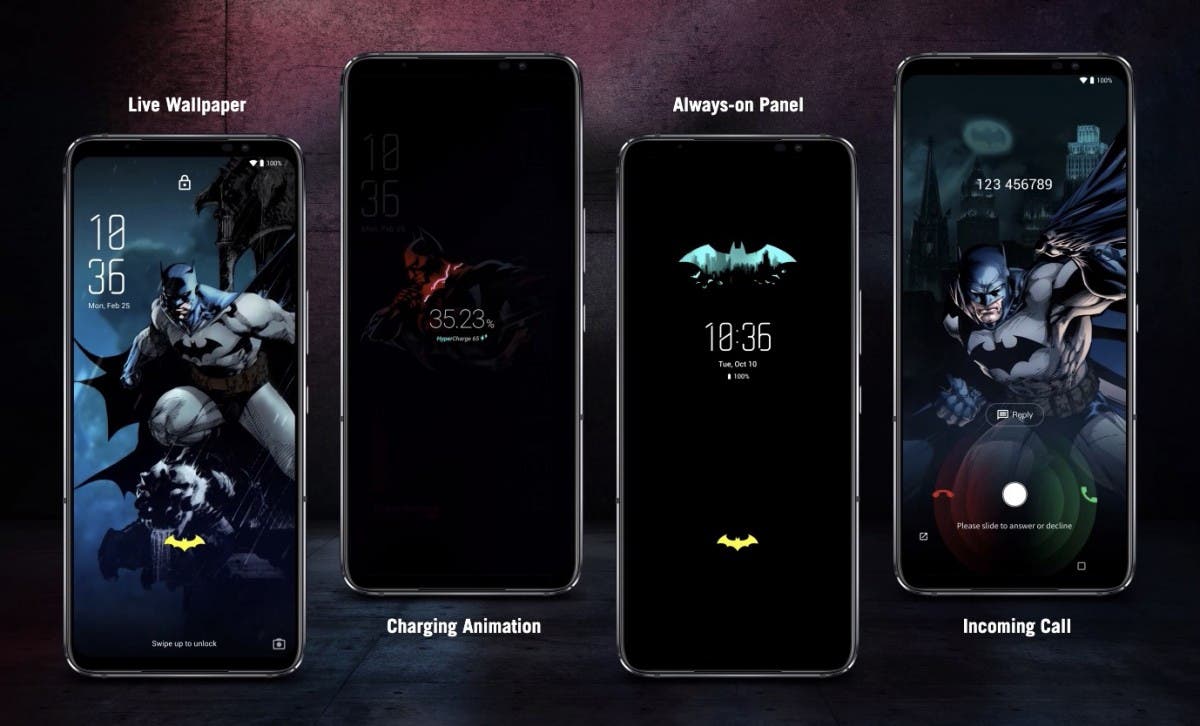 Now let us get to the icing on the cake here. The Batman Edition was the main show stopper at the launch event. Indeed, Asus has really packed the ROG Phone 6 with enough specs to handle every game with ease. But in the hand, it still feels and looks like a normal smartphone, so guess what Asus did? They introduced the Asus ROG Phone 6 Batman Edition. Now, this feels and looks like a real gaming phone with all those specs on top.

The Batman dressed box alone tells you a lot about what you are about to get your hands on. In the box, you get a Batman themed phone case. Batman Sim ejector tool and an LED searchlight that projects the Batman logo onto any surface. 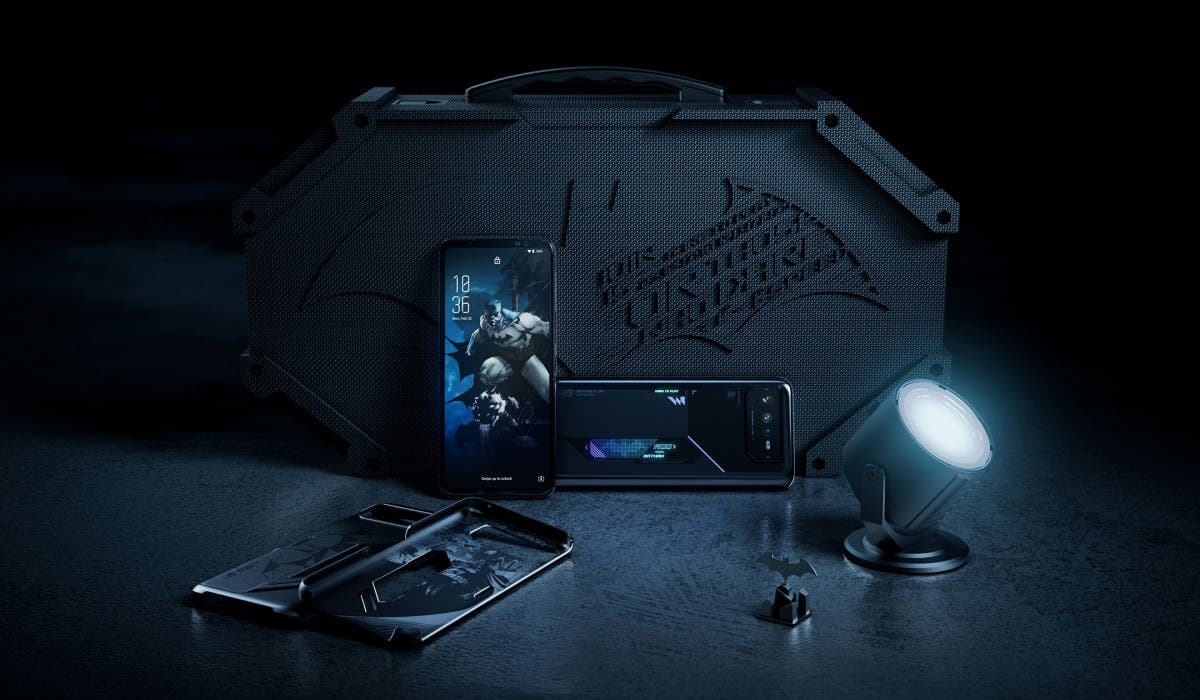 The phone itself has a Batman logo behind it with the whole Android 12 system skinned with Batman themes and live Wallpapers. Even the Always On Display and the charging animations are all themed with Batman aesthetics.

Pricing And Availability Of The Asus ROG Phone 6 Batman Edition

The Asus ROG Phone 6 Batman Edition which runs on the Dimensity 9000+ chipset is tipped to sell at €1,199. This edition will only be the 12GB RAM and 256GB Storage which is expected to be sold in Europe. There will be another version which rocks the Snapdragon 8+ Gen 1 chip which will be available in the UK and regions outside US and Canada. However, the Pricing for the Snapdragon version is not yet announced by Asus.

Next DxOMark CEO: Brands no longer send units for testing because they can't be first