The Asus ROG Phone 6D will launch on the global market soon. Asus will host a virtual launch event next month to unveil the gaming phone. Asus took the wraps off the ROG Phone 6 and ROG Phone 6 Pro in July, after making their first debut in the form leak in June. Now, Asus is on the verge of bringing a couple of new gaming smartphones dubbed the ROG Phone 6D and 6D Ultimate to multiple markets.

A dedicated website for the ROG Phone 6D Ultimate has gone live on the official Asus website. The microsite reveals key details of the ROG Phone 6 launch event. The “D” stands for Dimensity, as per a report by PhoneArena. The report claims that Asus will oust the 6 series’ Snapdragon 8+ Gen 1 in favor of a Mediatek Dimensity 9000+ SoC. As a result, the upcoming gaming phones will be slightly easier on the pocketbook.

The upcoming Asus ROG Phone 6D series has made an appearance online in leak form. However, the ROG Phone 6, 6 Pro, 6D, and 6D Ultimate look similar to their predecessor. The ROG Phone 6 could be the first gaming phone to carry an IPX4 rating. Also, it is unclear what other changes have been made. Nevertheless, the Ultimate could be the highest-end offering in the series. Aside from using a new processor, there may be some notable features that will help the model stand out. 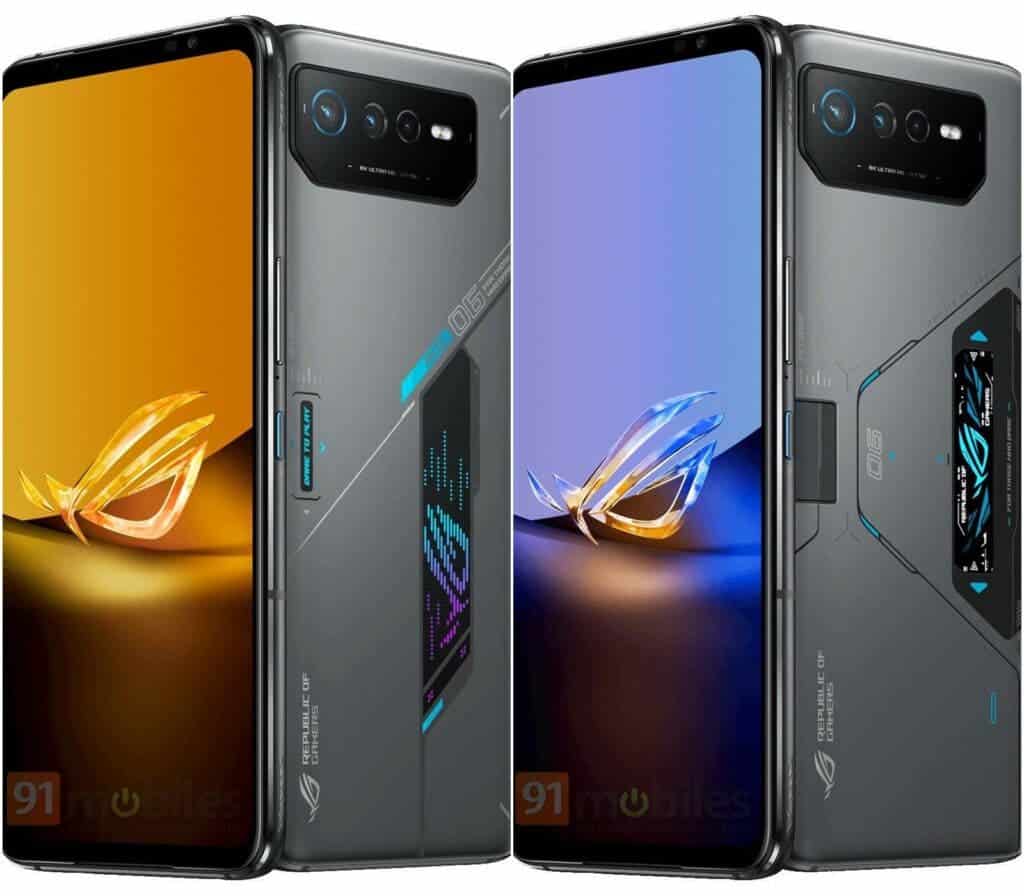 The company will officially confirm the details at the impending launch event. The Asus ROG Phone 6D will launch globally on September 6 during a virtual event. Taking to its official Twitter account, the Taiwanese smartphone maker recently announced the launch of its new gaming smartphones. As per the tweet, the ROG Phone 6 has transitioned into its ULTIMATE form. Further, the company confirmed the presence of the Dimensity 9000+ CPU.

Moreover, the company announced that Asus ROG Phone 6D Ultimate will launch on September 19. In the meantime, the ROG Phone 6D bagged the RoHS certification. This certification listing confirmed the upcoming handset’s moniker. Regrettably, details about the device’s specs and features are still scarce. However, noted tipster Digital Chat Station claims that the new ROG Phone will sport a 165Hz refresh rate display.

Also, DCS suggests that the ROG Phone 6D will house a 50MP Sony IMX755 primary sensor on the back. According to the leakster, the handset will use a robust 6,000mAh battery to draw its juices. This cell could support 65W fast charging.

Next Apple Watch Pro: Your old bands may not fit in the new model