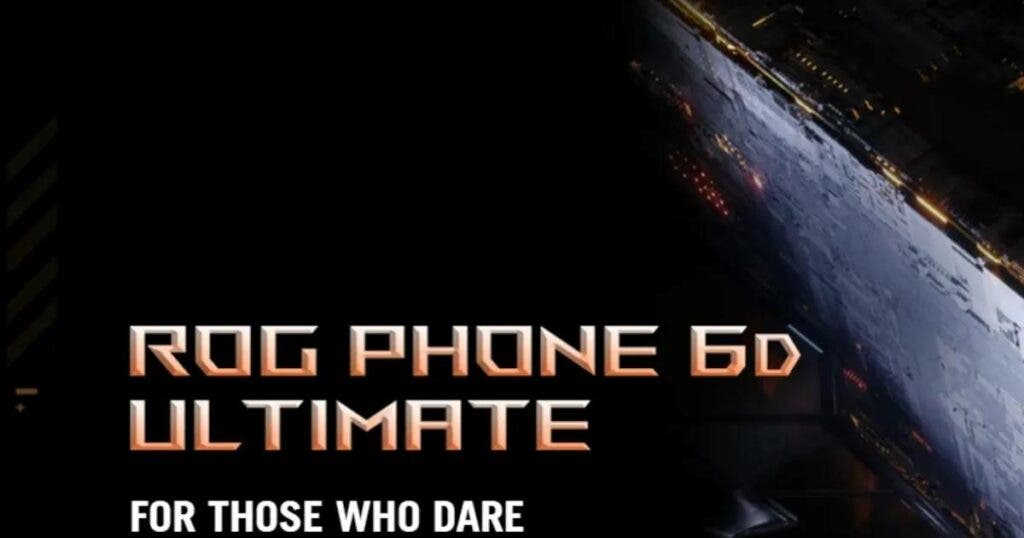 To recap, Asus has confirmed that the ROG Phone 6D Ultimate will go official on September 19. Meanwhile, the ROG Phone 6D got certified by RoHS last month. Now, it looks like the company will unveil another device alongside the ROG Phone 6D series smartphones. This upcoming model will carry the Asus ROG Phone 6 Batman Edition moniker.

Regrettably, Asus has kept details regarding the special edition under wraps. However, a new report by 91mobiles has revealed the Asus ROG Phone 6 Batman Edition design renders, courtesy of tipster Evan Blass. This will be a special variant of the ROG Phone 6, which is the first IPX4-certified gaming phone. So, it is likely to get a few notable design changes, coupled with software tweaks.

Notably, the gaming phone sports an all-black color design. The rear panel features a few graphic accents. It will reportedly comprise software-based skins and themes that will draw inspiration from Batman. Furthermore, the ROG Phone 6 Batman Edition will draw power from a Snapdragon 8+ Gen 1 SoC. The special edition will boast the same specifications as the standard variants. 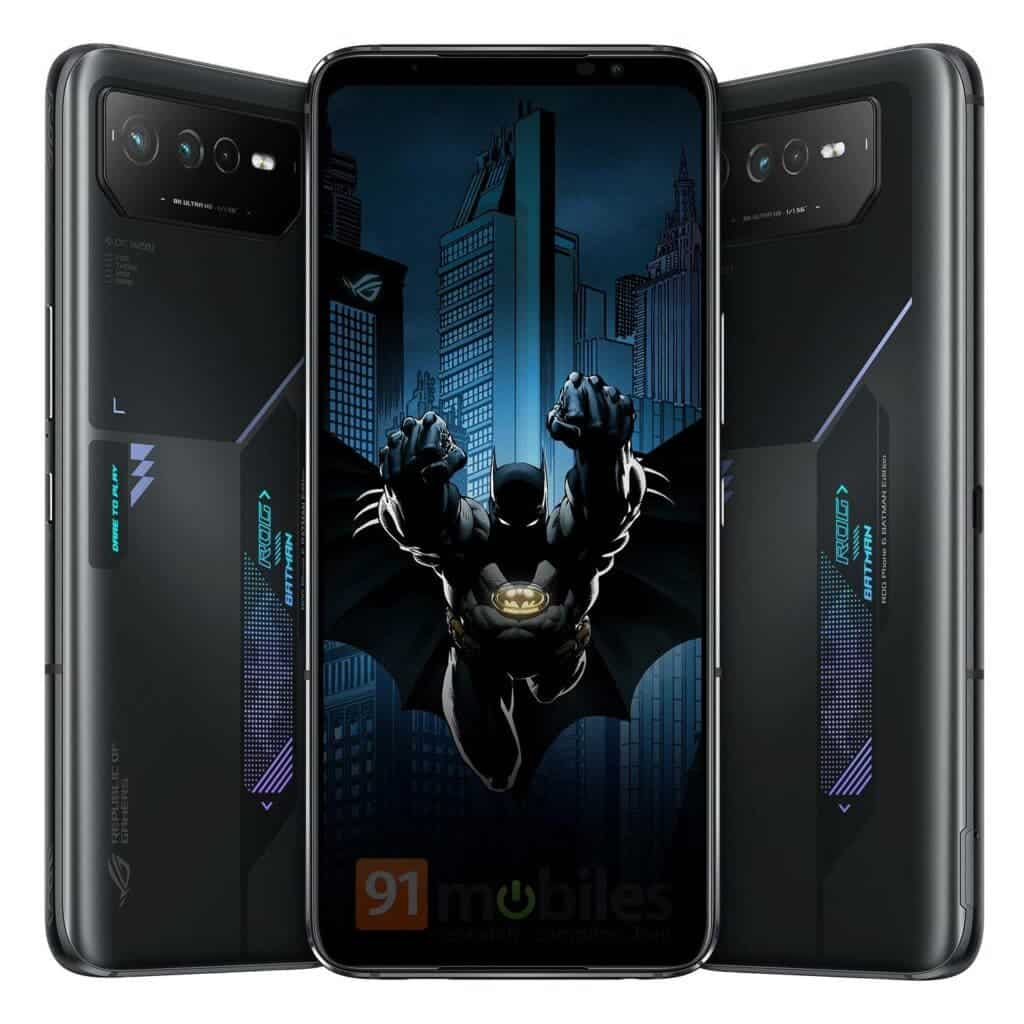 So, it is safe to say that the ROG Phone 6 Batman Edition will sport a 6.78-inch AMOLED display with a Full HD+ resolution. Moreover, the smartphone will support a 165Hz refresh rate and a 720Hz touch sampling rate. Also, it will feature a layer of Corning Gorilla Glass Victus on top for additional protection. For optics, the special variant could house a triple rear camera setup featuring a 50MP Sony IMX766 main sensor.

Aside from this, it will get a 13MP ultrawide and a 5MP macro sensor on the back. Upfront, the device will have a 12MP Sony IMX663 camera for selfies and video calling. Asus is likely to offer an AeroActive Cooler 6 fan and other accessories with the device. The handset will run Android 12 OS with ROG UI on top. The gaming phone will pack a robust 6,000mAh battery with 65W fast charging support.