Many users are very concerned about Samsung’s next-generation flagship, the Galaxy S23 series of mobile phones. Back in July, well-known analyst Ming-Chi Kuo claims that Qualcomm will likely become the sole processor supplier for the Samsung Galaxy S23 series. This is mainly because the Exynos 2300 processor cannot compete with the Snapdragon 8 Gen 2 chip. In July, Qualcomm announced a strategic cooperation with Samsung. Ming-Chi Kuo said on the same day that in the transcript of Qualcomm’s third-quarter 2022 earnings call, Qualcomm said, “What I can say right now is that we were at 75% usage on the Galaxy S22 before the deal. You should take into account that we’ll be better off with the Galaxy S23 and newer.” 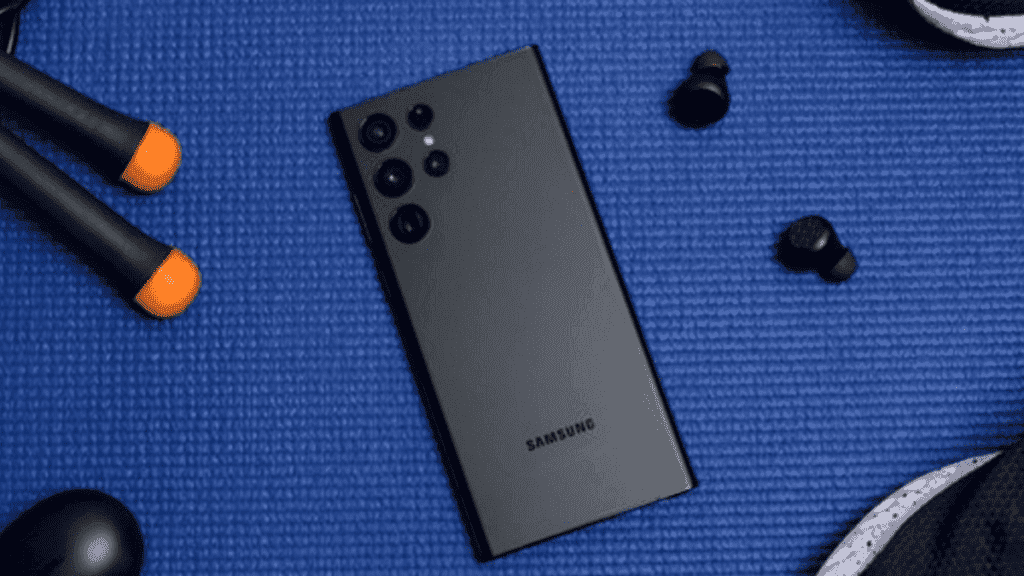 Today, popular tech blogger @IceUniverse said that the Samsung MX department (mobile business department) hopes that the Samsung Galaxy S23 series will all use Qualcomm Snapdragon processors. However, Samsung Electronics wants to continue to use some Exynos chips. In this regard, Samsung’s mobile phone department expressed dissatisfaction.

On February 9 this year, Samsung released three flagship smartphones in the Galaxy S22 series. The company has the Samsung Galaxy S22 / S22+ / S22 Ultra. Depending on the market, Samsung Galaxy S22 series phones use Snapdragon 8 Gen 1 or Exynos 2200 processors. Previous reports reveal that Samsung Exynos 2300 chip’s internal code-name is “Quadra”. This chip should use the 3nm GAA process technology and has the latest ARM CPU cores. This flagship processor will also come with a better Xclipse GPU based on AMD’s new Radeon GPU.

The South Korean manufacturing giant has been working on the next generation Galaxy S23 series. However, there are reports that the bezels around the display will be thicker. Nevertheless, leaks reveal that the change will be small and unnoticeable. While the regular model will have a 0.15 mm increase in the bezel thickness, the Plus model will have a 0.20mm size increase.