After several months of wait and delays, Android Wear 2.0 was finally announced today by Google, along with the first two smartwatches that will use it out-of-the-box: LG Watch Style & LG Watch Sport. 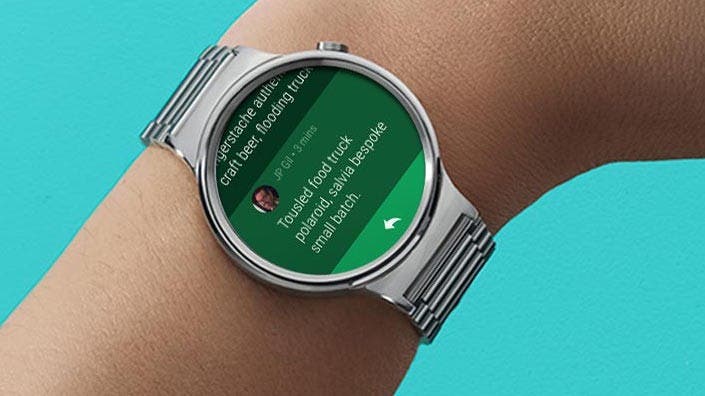 Google confirmed that the new OS will be available for several more other smartwatches in the coming weeks, via OTA update, and we have the official list just for you:

As we mentioned before, the rollout of Android Wear 2.0 will begin sometime in the coming weeks for some devices at first, and then it will move on to the others. Let us know if your smartwatch is in the list 😉

Next Blackview P2 demonstrating the evolution of Mediatek chipsets