Just a few moments ago, LG (along with Google) announced its most awaited Watch Style & LG Watch Sport smartwatches, running on the company’s latest version of Android Wear 2.0 OS. 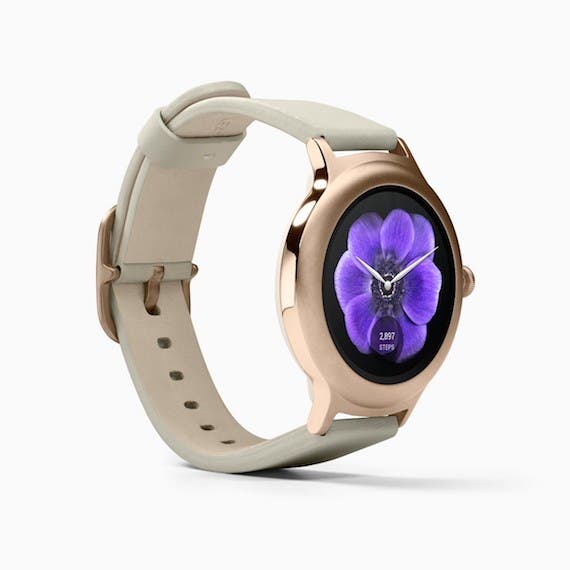 This is the smaller of the pair and the most affordable obviously, costing 249$ for titanium and silver variant and $279 for the rose gold version. We’re talking about the LG Watch Style, which is equipped with a 1.2-inch 360×360 resolution circular P-OLED display, along with a ambient light sensor and Bluetooth/Wi-Fi connectivity. It runs on a brand new Snapdragon Wear 2100 chipset with 512MB RAM and 4GB storage and relies on a 240mAh battery for its energy needs, with wireless charging compatibility. The Watch Style has a stainless steel body with leather straps and IP67 water-resistance rating. It costs 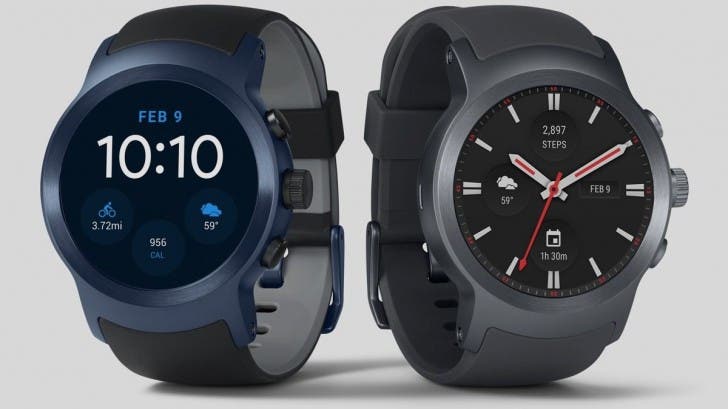 The big brother is not only big, but also a bit expensive. Here’s the Watch Sport, which comes with a 1.38-inch 480×480 resolution P-OLED display, Snapdragon Wear 2100 chipset, 768MB RAM, 4GB storage, and 430mAh battery. It comes fully loaded with all sorts of sensors and connectivity options, including Bluetooth, Wi-Fi, LTE, GPS, NFC, heart rate monitor, barometer, and ambient light sensor. It obviously has full IP68 support so its safe to use duringg bath or when you swim in the sea. It’s priced at $349 for the titanium version but it will also be available in a Google Store-exclusive dark blue variant.

Both smartwatches will be soon available to markets such as Canada, Russia, Saudi Arabia, South Africa, South Korea, Taiwan, UAE, and the UK in the near future.

Next Android Wear 2.0: here's the list of compatible smartwatches