Chinese wearable maker, No.1 are teasing their latest device, one which will feature NFC!

No.1 have been making wearables for years already and was one of the first wearable makers to add GPS, WIFI, and LTE to their devices, and they’re at it again with the new No.1 S9. 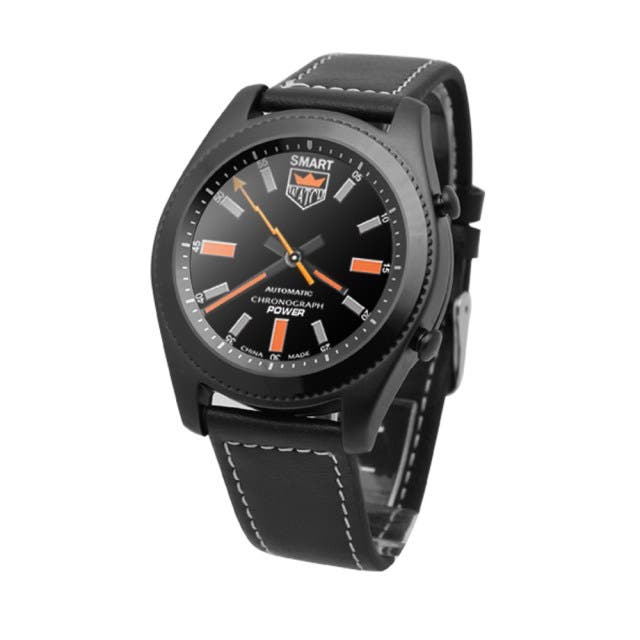 From the specs that No.1 has released about the No.1 S9 the, rather handsome, wearable will come with a 250 x 240 touchscreen display, Mediatek MT2502 chipset, Bluetooth, and of course NFC.

A built in 380mAh battery is what powers the device, although we’re not sure how long that battery will last with those features plus heart rate monitor. 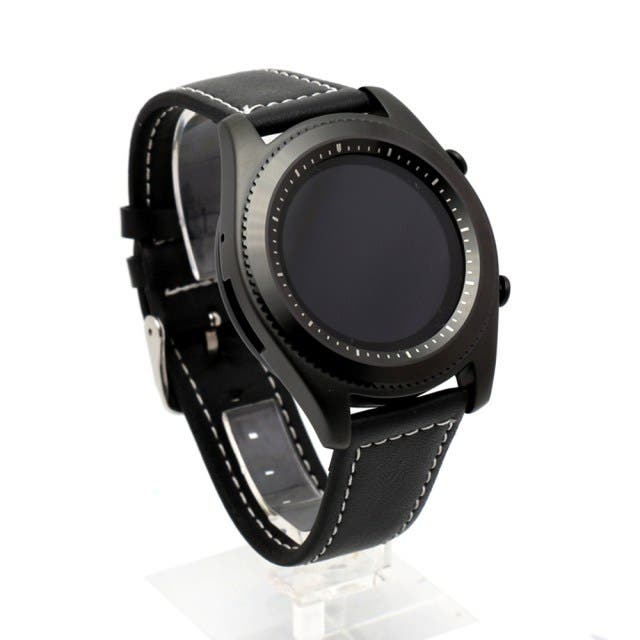 We’re not sure how much RAM or internal storage the S9 will have but we do know that the wearable will work with both Android and iOS devices.