Nubia, big Chinese manufacturer, started to adding Panic Buttons to its phones in India. It is caused of law changes that have been made in India last year, where government made SOS button mandatory for all smartphones sold from January 1, 2017 due to security reasons.

Older Nubia devices, that already are on the market will receive this feature with upcoming software update. It will connect smartphone user to the helpline and send them exact GPS location in addition to help track the user after pressing power button thrice. What is more, software update with similar feature was rolled out for Apple device some time ago (iOS 10.2). 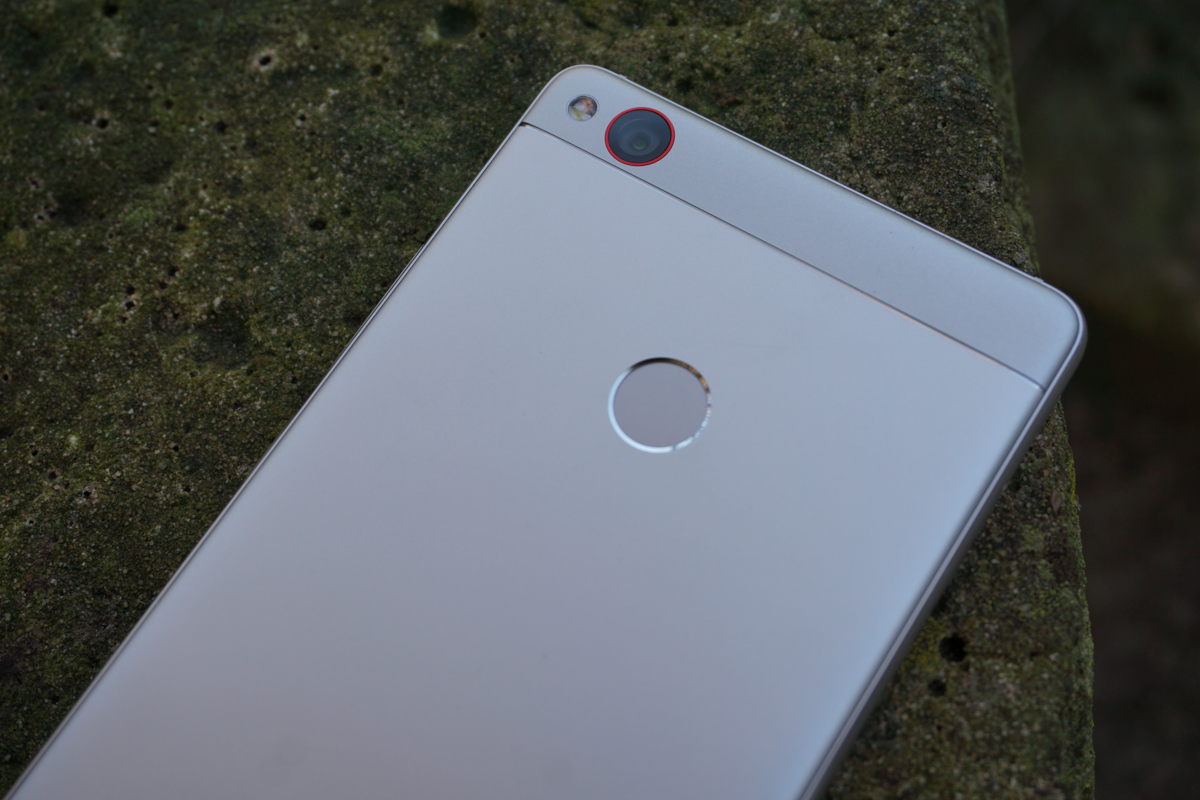 If someome would like to rececive the update sooner than by OTA, Nubia will upload it in few days to it’s official website, where users will be able to download it and update their devices manually.

After update, pressing button will connect user directly to 100 (currently) and to 112 (in the future), even if caller account balance is zero. But users will need to have active SIM card in the smartphone to make a distress calls.

What is more, Eric Hu, Country Manager of Nubia in India said, that Nubia main goal is to build technology that will make life better and safer. They also want every individual user to feel safe having one of their device.