ZUK Edge is pretty new phone, that has been showed nearly 2 months ago. But today we can see leaks of it’s successor, ZUK Edge II Special Edition. As we can see, it’s similar to Xiaomi Redmi Note 4X Hatsune Miku Edition. What is more, ZUK’s limited edition theme is also based on vocaloid, but this one is called Luo Tianyi. Today we can see how the new phone can look like. 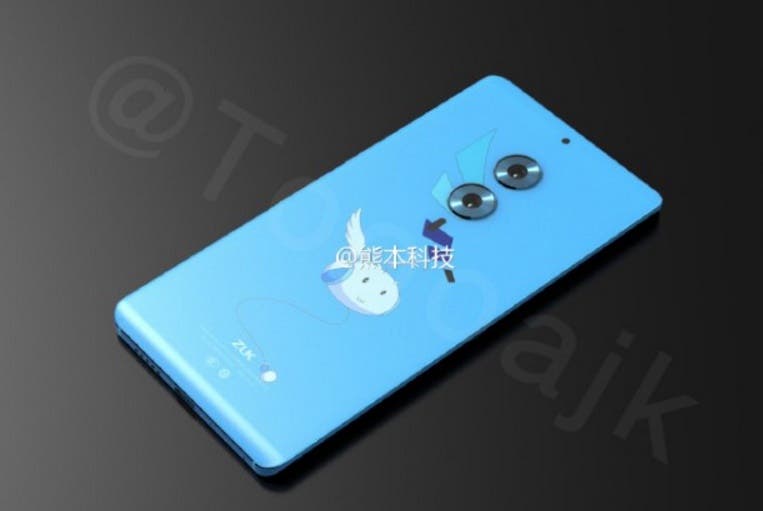 Leaked images shows that new device will be equipped with double rear cameras. Additionally, manufacturer will use dual-curved display in it. Camera design is very similar to that one used in ZUK Edge (looks like a disc). Dual cameras are different than in other devices, because they are housed separately, one below second. Below them there is laser focus module and LED flash above them. 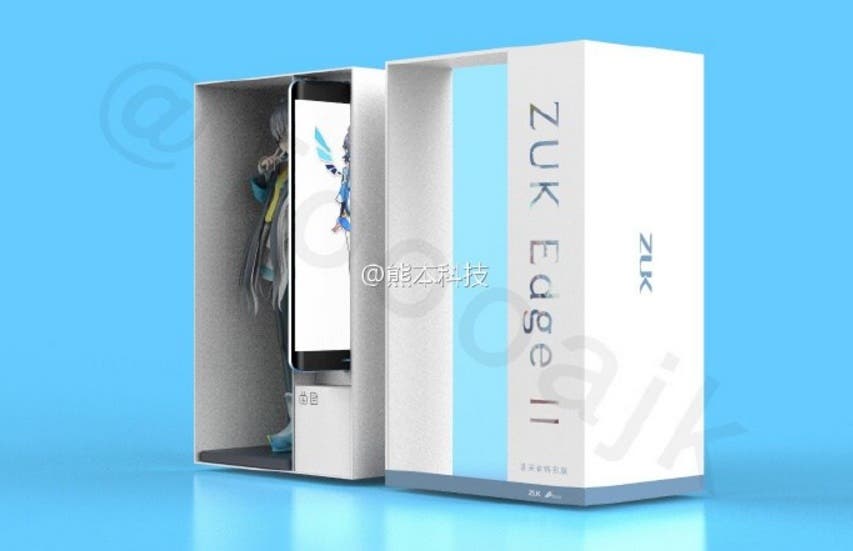 The display size is unknown, but we can predict it’s size to be about 5.5 – 5.9 inches, with both size of display curved. We don’t know also if ZUK will have any additional features added to edges, like Samsung does in it’s devices.

In the leaked images we can see there will be three different color variants of ZUK Edge II Special Edition – blue, black and white. Unfortunately, there haven’t been any news about release date yet, and Lenovo nor ZUK didn’t confirmed this leaks. But we can be sure of one thing, that if device like this would appear, there may be many people interested in buying it (if only its price would be reasonable).

Next Huawei P10 hits FCC for certification, has a 3100 mAh battery