Lenovo has been focusing on making and promoting laptops mainly. But back in 2015, the company started designing phones with the ZUK brand. Though there were a few awesome models carrying this brand and ZUK was able to win customers’ hearts with no efforts, they didn’t sell well in comparison to other brands. Say, in the Q3, 2017 Lenovo’s loss in China’s mobile business reached $261 million. There were planned a few approaches for a resurrection of this brand, but they haven’t come to life for various reasons. Today it became known the company is serious about the Lenovo ZUK mobile phone brand and will get it back to life in the nearest future. 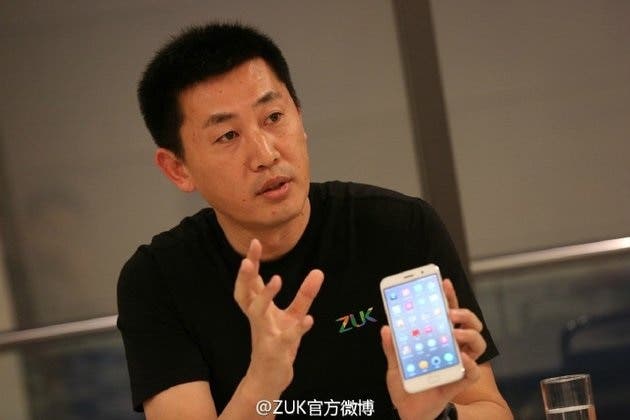 Today it became known Lenovo Group’s VP Chang Cheng was transferred to the MBG (Mobile Business Group) China and will now be responsible for the product organization, research, and development work of Lenovo and Motorola products in the country. Moreover, he is responsible for China’s mobile software and ecosystem development.

This is a great news for those who like the Lenovo ZUK branded phones. As you know, designing new phones from this line was abandoned, and the latest model was the Lenovo ZUK Z2. But it was rumored the next-gen Lenovo ZUK Z3 is in works and will release soon. It is quite reasonable to wait for a new ZUK model because their ZUI system has been never stopped and the company continued working on it even now.

As for now, the manufacturer wants not only to strengthen the domestic R&D production but also continue making eye-catching smartphones. Actually, there are too many smartphone makers, but with the popularity of this brand and its experience in the field, there is every chance for Lenovo to resurrect the ZUK brand.

Next Samsung Galaxy Note 10 Renderings: To Launch In 2020