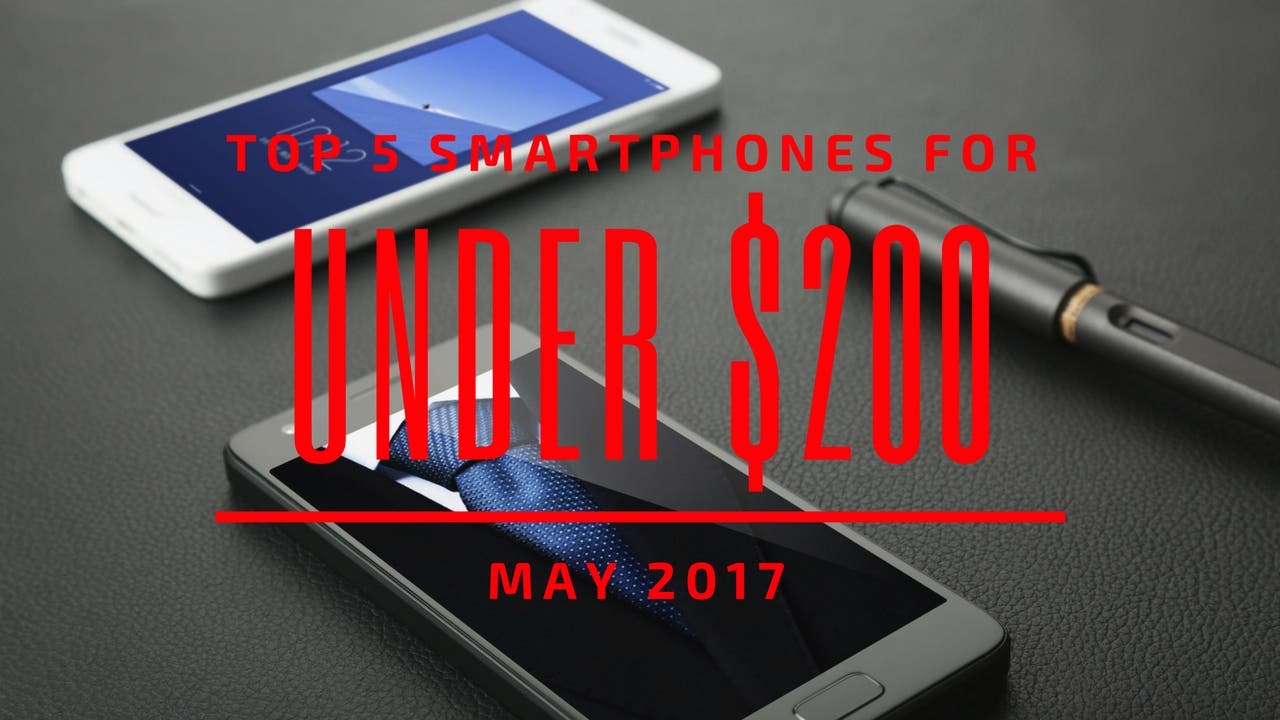 Chinese smartphones under $200 are probably the best devices you can get cost-to-performance wise. We find what we could call 2016 flagships and newer phones that are more power efficient overall. Knowing this, let’s see what the month of May has in store for us!

You are probably not surprised at all of finding the ZUK Z2 on this list. Even after about a year from its launch, this phone is still a best buy. Packing the never dying Qualcomm Snapdragon 820, 4GB of RAM and 64GB of internal storage, the ZUK Z2 can still be considered one of the best phones on the market, if you then take into account its ridiculously low price, there are almost no reasons not to get one, if you aren’t very picky, of course. 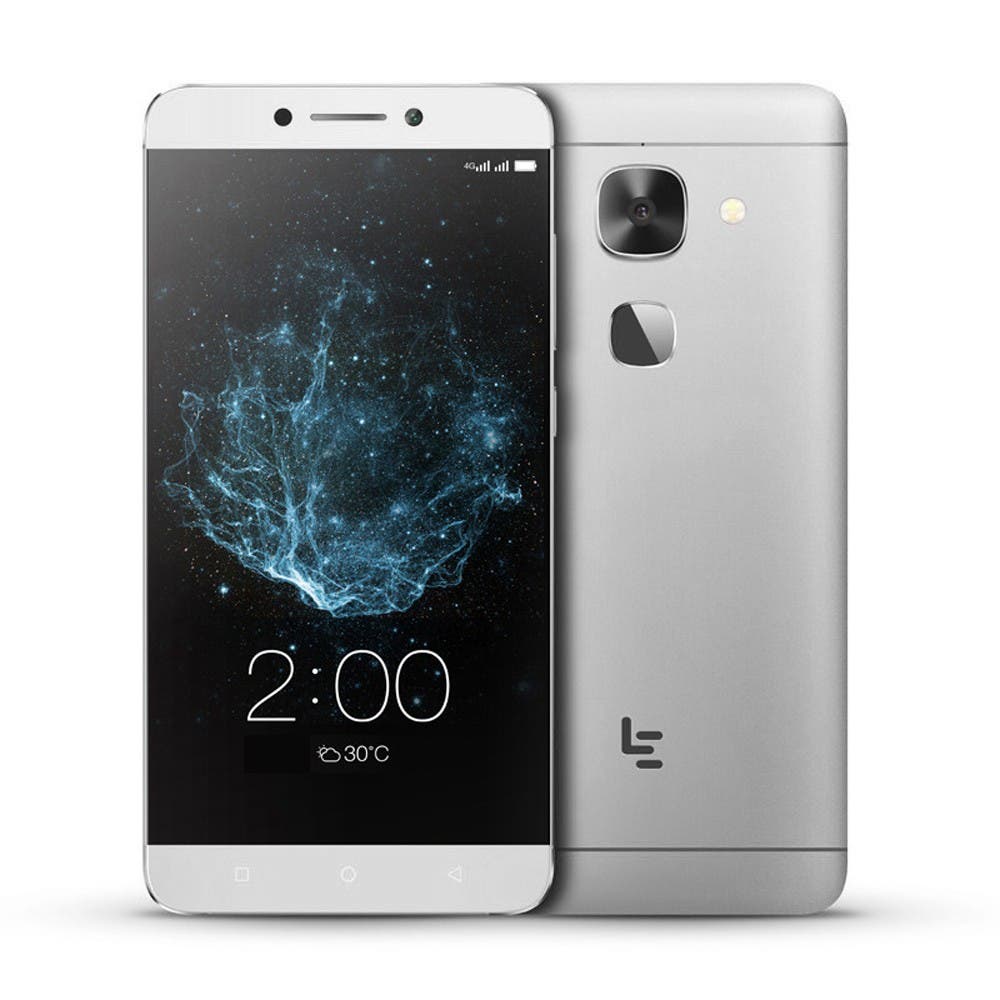 Yet again, another phone that will probably make it on this list for some more months — the LeEco Le Max 2. This device packs the same powerful Qualcomm Snapdragon 820, 4GB of RAM and 64GB of internal storage combo, but instead comes with a bigger 5.7-inch display with a resolution of 1440 x 2560 a.k.a. 2K.

The phone is fueled by a 3100mAh capacity battery and runs Android 6.0 Marshmallow out of the box. 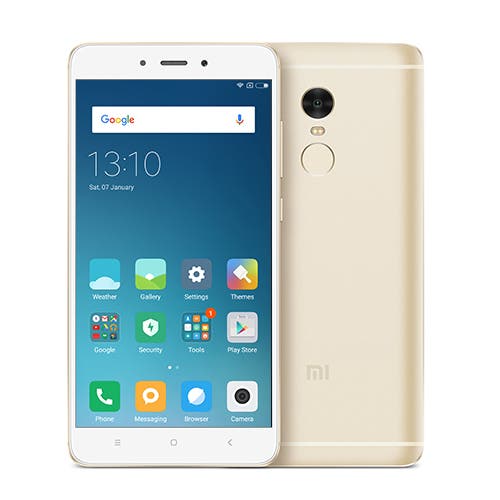 Even though it has been launched back in August 2016, the Xiaomi Redmi Note 4 is still a great deal. Packing a mid-range MediaTek Helio X20, 3GB of RAM and 64GB of internal storage, the Redmi Note 4 brings good performances and user experience while keeping prices low.

The Xiaomi Redmi Note 4 comes with a 5.5-inch Full HD display, 3GB of RAM and 64GB of memory, there’s also a 4GB RAM version but that goes above the $200 mark. Camera wise, the phone packs a 13MP camera with f/2.00 aperture and PDAF autofocus, the selfie shooter is instead 5MP.

While not equipped with one of the most power efficient SoCs, the Redmi Note 4 (MTK) still delivers a great autonomy, mostly due to its big 4100mAh built-in battery. 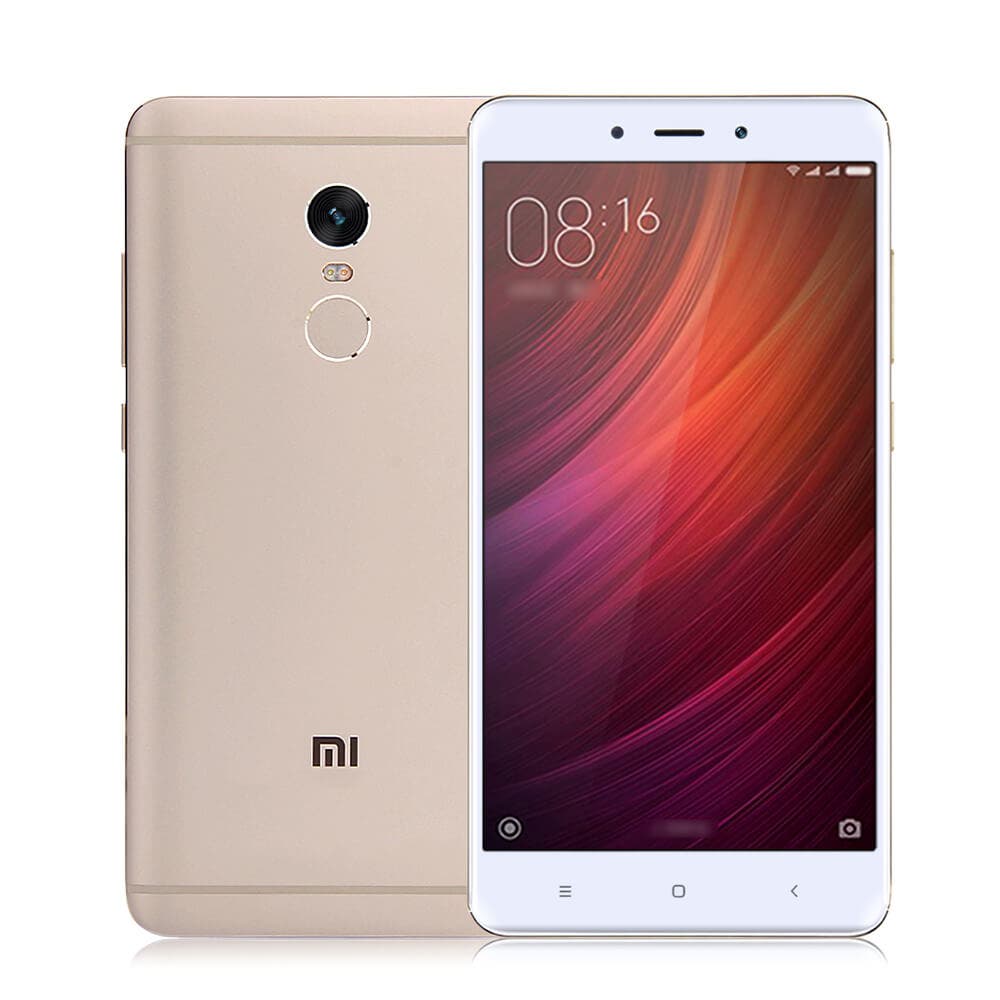 We still find 3GB of RAM but internal storage drops to 32GB if you want to stay well below $200. Cameras are still 13MP for the back and 5MP for the selfie shooter, also the battery capacity is the same at 4100mAh. 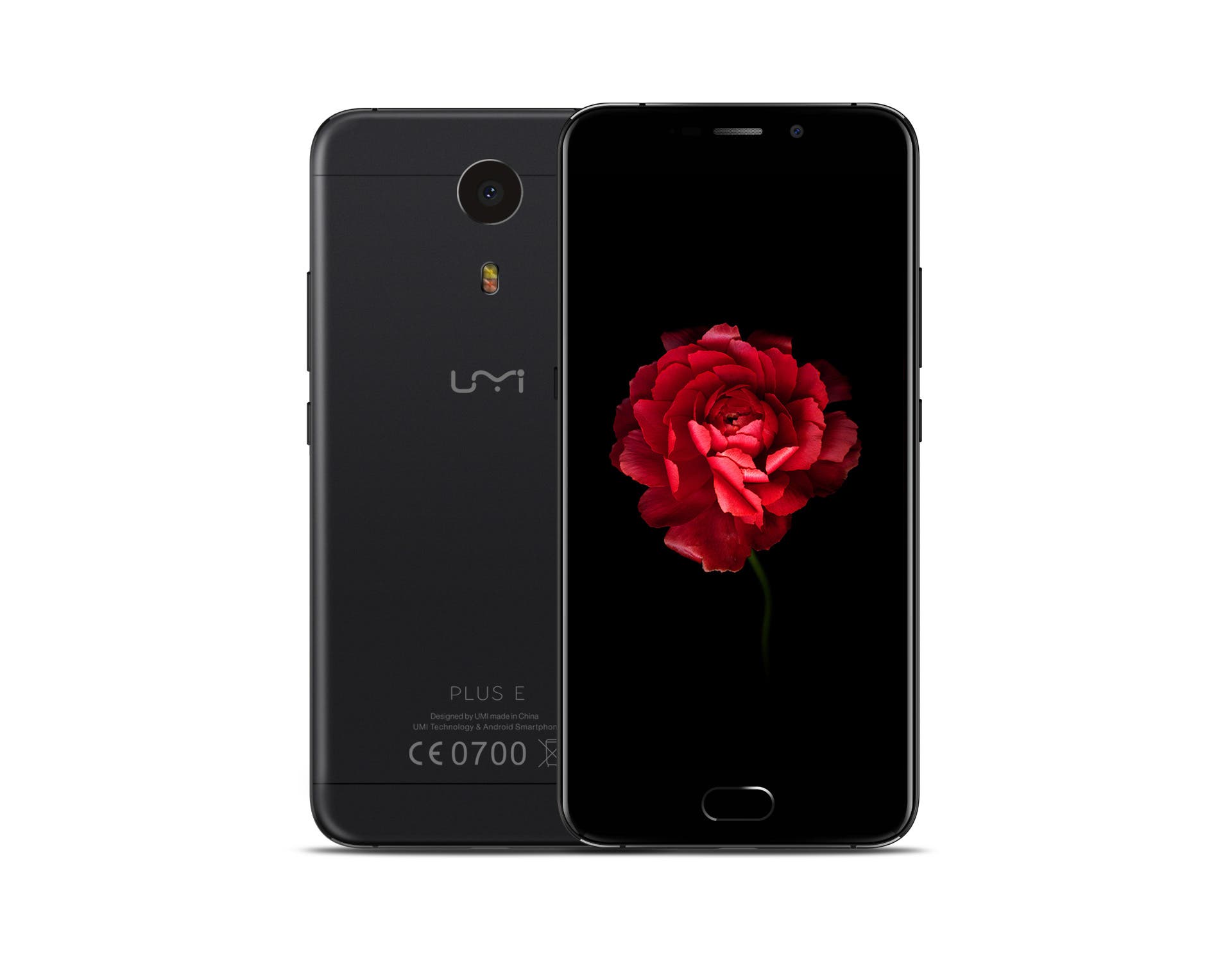 We decided to also include a smartphone from a smaller Chinese brand, the UMi Plus E. This phone shines for its power efficient MediaTek Helio P20 CPU and an insane 6GB of RAM and 64GB of internal memory, which is a killer combo for under $200.

The UMi Plus E comes with a 5.5-inch Full HD Sharp display with a 2.5D Arc coating, a Samsung 13MP rear shooter with PDAF autofocus that can record 4K videos and a 5MP front-facing camera.

UMi’s Plus is also fueled by a big 4000mAh capacity battery and runs  Android 6.0 Marshmallow out of the box.

Buy the UMi Plus E

So that was it; Do you guys agree with our picks? Would you switch a phone for another? Or would you just add some more? Let us know in the comments section below!