ZUK Mobile CEO, shared an image of an unidentified Lenovo phone on their Weibo account. This post has now sparked rumors surrounding the existence of a ZUK branded smartphone. The leaked image shows a Lenovo branded phone with a glossy back. 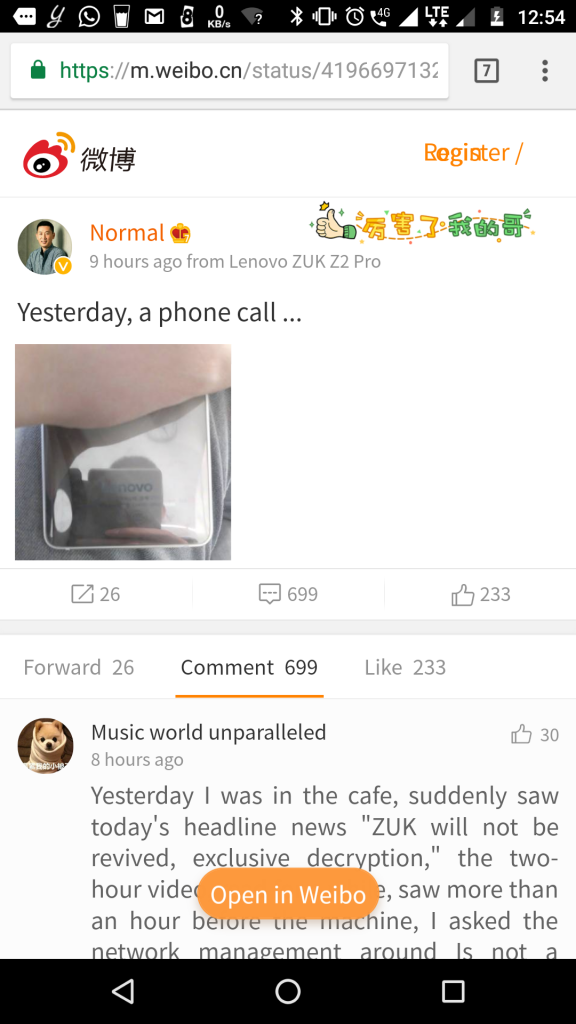 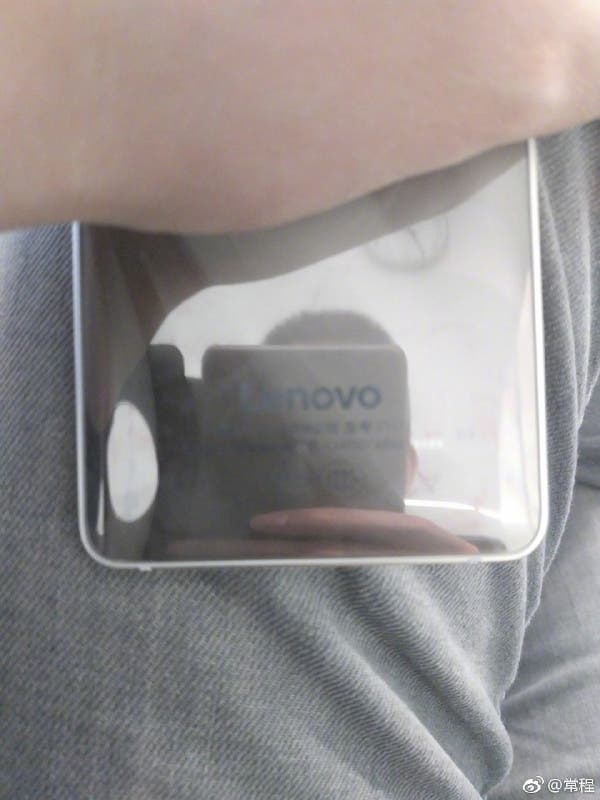 Last year, Lenovo decided to completely scrap the ZUK line of smartphones. The ZUK Edge was the last phone to be released under the brand. Just a few months after the shutdown, Chang Cheng, Vice President, Lenovo Group, said that the ZUK Z3 is in the works. But we never saw any report regarding the same later. Chang Cheng was then transferred to the Mobil Business Group in China for restructuring Lenovo’s smartphone business in the country. Currently working as the Product Planning Manager, there is a chance that he might resurrect the brand.

The ZUK Z2 was a phone that was loved by all far and wide. It was a flagship phone carrying the price tag of a mid ranger. It had the best price to performance ratio. Although the brand doesn’t exist anymore, the skin is still available on Motorola phones made for China. Do you want the ZUK brand to be resurrected? Let us know in the comments below!