It looks like Nokia 6 will get a global variant after all, since a global variant of the device was recently certified in Taiwan, under model-number TA-1003, the same number that passed Bluetooth certification a few days ago. 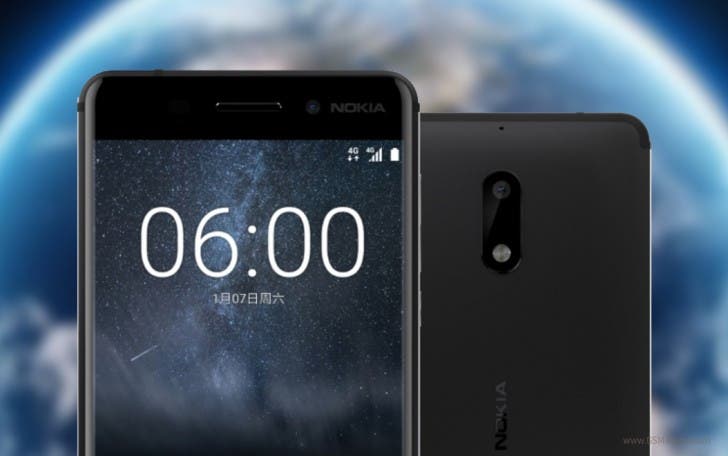 According to the listing, this global variant supports LTE, CDMA and GSM networks for use all over the world, and has the same specs as the original Nokia 6:

In case you didn’t know, the Nokia 6 was a China-exclusive device with over 1.2 million registrations before launch. We expect to see it being officialy unveiled for global release at the Mobile World Congress 2017 alongside the Nokia 3, Nokia 5 and a resurrected Nokia 3310.