You would think that one of the world’s first 10nm chipsets would grab phone makers imaginations and brands would be climbing over each other to get the chipset first, but this just isn’t the case.

In the 2nd quarter for this year we are going to see two 10nm chipsets released from rival phone makers, but even before those next generation phones arrive one chipset maker is struggling to find momentum.

Of course we are talking about Qualcomm and Mediatek, and the chipsets in question are the Snapdraon 835 (headed for the Samsung Galaxy S8) and the Helio X30 (headed for… well, we aren’t sure).

Initial enthusiasm for the Mediatek Helio X30 was good with Meizu, LeEco, and Xiaomi all agreeing to build new phones running that latest 10nm flagship processor, but times have changed and phone makers are pulling out. 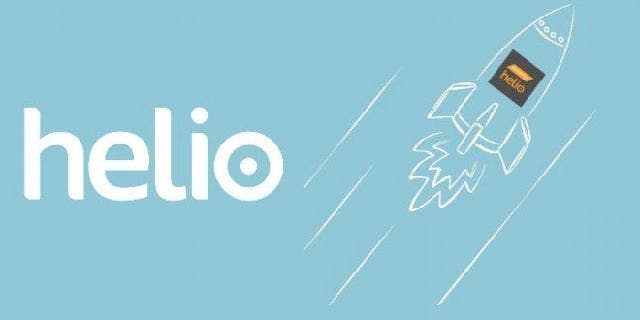 LeEco have reportedly pulled the plug on their Helio X30 smartphone due to financial issues, while Xiaomi have stepped away from the deal to have custom X30 processors made up for their newest phones (likely a new addition of the Redmi Pro 2 now rumoured to have a Snapdragon 660 chipset).

Mediatek have yet to hear from Meizu, and are also hoping for good news from Oppo or Vivo.

The Mediatek Helio X30 chipset comes with a new deca-core CPU running a pairs of A73 and A53 cores at as much as 2.8Ghz. The chipset will support up to 8GB RAM, comes with new features to handle dual rear camera systems and a quad-core Power VR GPU.