OPPO have been rather mum about their next Find-series flagship (we haven’t seen an update to the series since the Find 7 in 2014), but the company has been pushing model after model across segments lately.

News is that OPPO will demo it’s ‘5x’ camera technology at the upcoming MWC 2017 in Barcelona. According to OPPO, this technology will give users the ‘unprecedented ability yo capture highly detailed images’.

It’s a rather vague way of teasing a camera tech, that somehow deserves a press release according to OPPO.

Anyway, since it has been sent regardless, we assume it’s going to have something to do with optical zoom. 5x optical zoom perhaps? 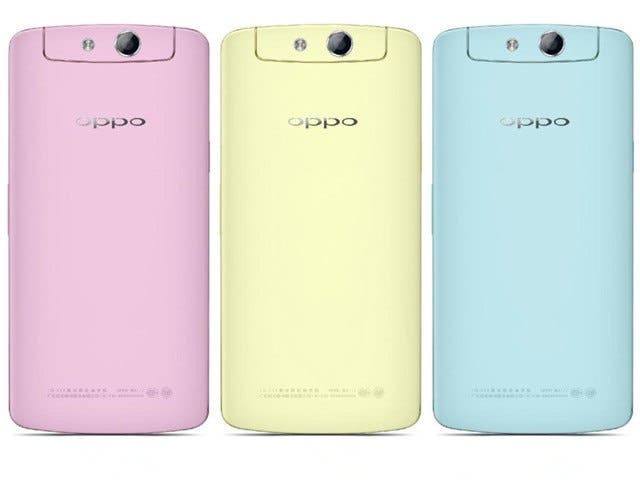 OPPO have been rather adventurous, and often innovative with their features. The OPPO N1 was an example, and then features such as VOOC fast charging (and later, Super VOOC), etc.

We’ll know soon enough if this new 5x camera technology is going to feature on that list.

Next Nokia 8 appears on JD.com for pre-sale, is it going to be unveiled soon?