Seems like there will be one more brand on the mobile world map, or rather a sub-brand, because Cubot company decided to launch a new one called Hafury. Personally I’m not so sure what for, because the previous Cubot models are mostly all budget ones so the diversification is not as needed, but I could be of course wrong.

Hafury brand is aiming to be an Internet mobile phone brand and will be probably independent on Cubot directly, because it’s operated by a separate Shenzhen HuaFuRui Technology Co. Ltd. company based obviously in Shenzhen. At present the company has invested over 1 billion RMB and has nearly 1000 employee at their disposal so the potential is surely there. 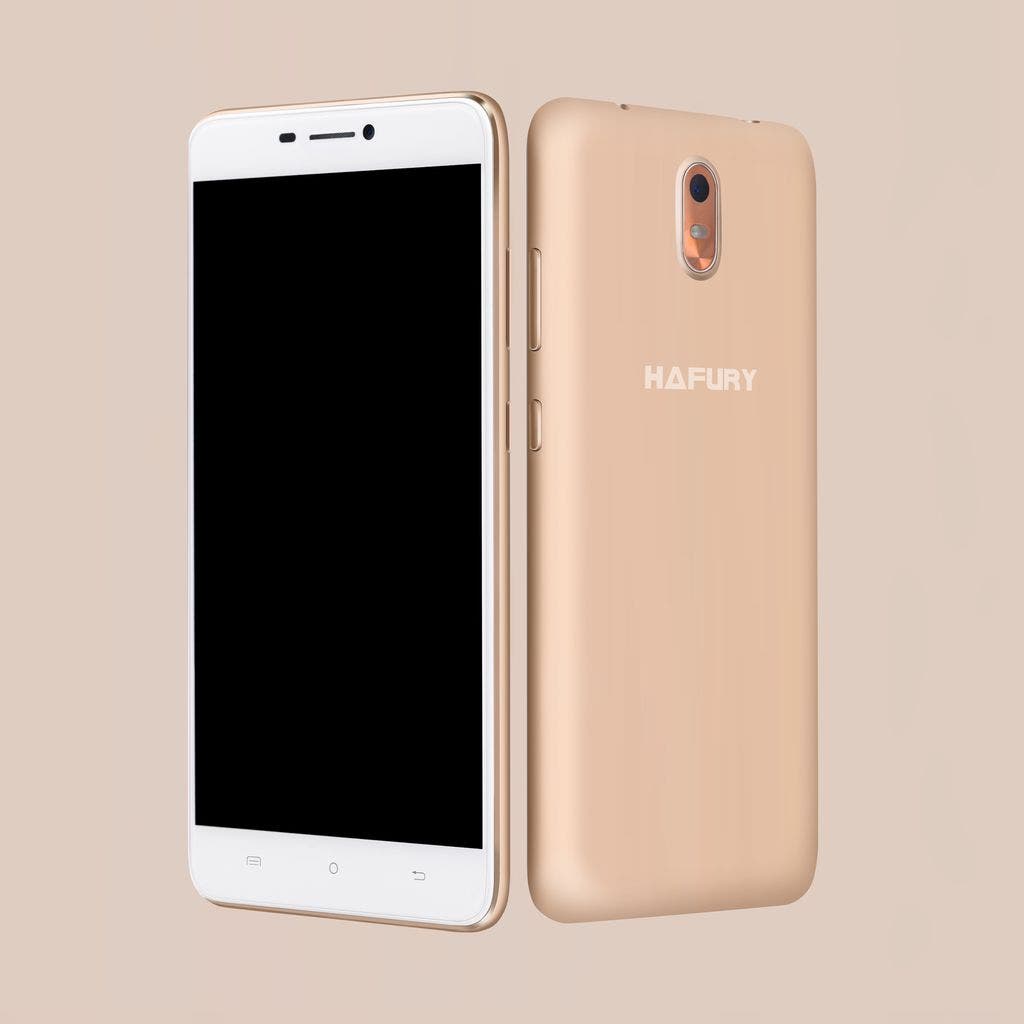 First model of the new Hafury brand will be a budget model called Hafury Umax with big 6-inch display, MT6580 processor, 2 GB RAM, 16 GB of storage, 13 Mpix + 5 Mpix camera combo, big 4500 mAh battery capacity and Android 7.0 Nougat. It’s going to be released in April and we have to wait a bit more for the pricing. For more information about it and the new brand in general you can visit their official website.