This could be a game changer for Samsung if it proves to be true. Well according to The Korea Economic Daily, Samsung plans to do something with the 3 million Galaxy Note 7 devices they pulled out of circulation and they will try to sell some of them once again, as refurbished phones!

Samsung’s plan is to equip the refurbished Galaxy Note 7 phones with 3000mAh or 3200mAh batteries (much smaller than the 3500 battery the original phone had), a newly made case and then re-sell them mainly to emerging markets (not globally) such as India, Vietnam etc. 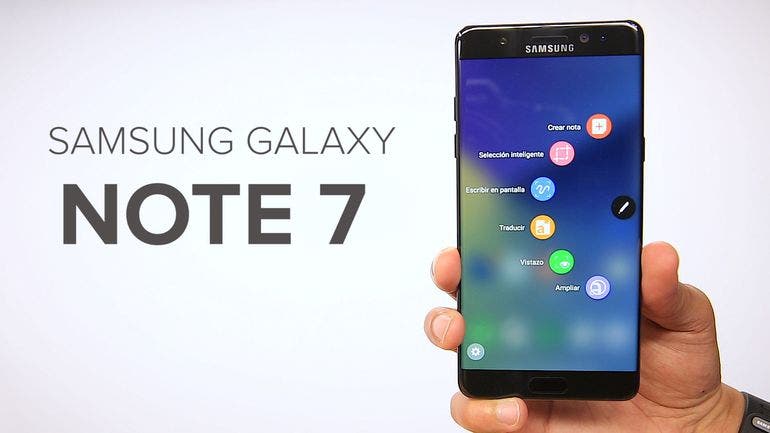 The Korean company has already officialy stated that the reason behind Galaxy Note7’s reason of failure was the battery capacity (and placement), with the rest of the hardware being in excellent order. In any case, if this move turns out to be true, it could help Samsung minimize the financial blow sustained a couple of months ago and also allow them to deal with an environmental issue: how to get rid of 3 million of phones in a safe, cost-effective way.

Would you buy a refurbished Samsung Galaxy Note7?

Next Xiaomi Redmi Note 4X sold out - again- in seconds!