LG launched its 2017 version of the K10 smartphone in India today. It comes with a dedicated panic button which calls India’s equivalent of the 911 United States’ emergency hotline.

The smartphone is claimed to be fully made in India and is being marketed as “made in India by Indians for Indians”. LG is offering a free cover along with the K10 as well as unlimited audio and video downloads from Hungama, an Indian digital media company, for 45 days.

As far as the hype is concerned, this is where the buck stops. As far as specs go, the LG K10 is an ordinary mid-range smartphone. It is powered by a MediaTek MT6750 octa-core processor and sits on 2 GB of RAM coupled with a mediocre 16 GB of internal memory. A much needed memory card slot is, thankfully, present. 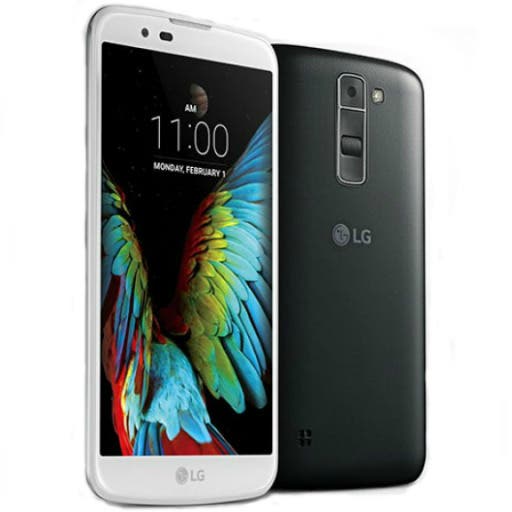 The 5.3-inch display hosts a resolution of 720p and the K10 is powered by a 2,800 mAh battery. The 5 megapixel selfie camera wins a few brownie points as it boasts 120 degrees of coverage.

Surprisingly, the K10 comes with a plastic body despite the fact that several manufacturers have launched all-metal bodies in this price segment. The plastic body has a metal look to it but does nothing to accentuate the looks of the K10.

A notable feature of the K10 is the panic button which, incidentally, will be mandatory on all smartphones imported in India after February 28. The K10 initiates a call to India’s emergency hotline – 112 – if the user presses the power button thrice in quick succession. This rather average smartphone can be yours for 13,990 INR ($209).

Coincidentally, a Chinese company today launched a phone priced pretty much the same, but with a bit of a difference in RAM (6GB).