Huawei unveiled a special VR accessory earlier today named Honor VR Camera, which is in fact a 360-degree clip-on camera that can be used along with smartphones. Huawei has worked closely with Insta360 to develop this gadget and surely has high hopes for it.

The Honor VR Camera supports 3K photography (due to their 360-degree lenses), it can be used for live-streaming events and comes with an app developed by Insta360 that enables us to save and share all of our beautiful 360 degree videos. 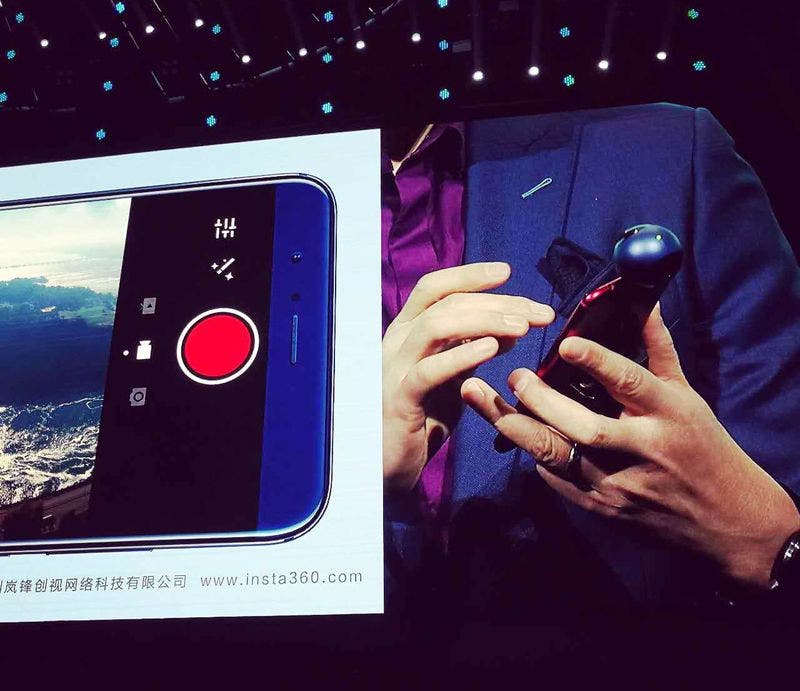 So far there is no information regarding the pricing or a possible release date of the Honor VR camera, but it will surely be available globally according to Huawei officials. We will know all about its official specs, along with price and release date in a few day’s time, when MWC 2017 kicks in.