MWC 2017 in Barcelona is already over and over the few action packed days we have seen quite many interesting new phones and gadgets  making its debut on the big world stage. From Vernee’s side that included two big battery models Thor E and Thor Plus, but most of the attention deservedly got the flagship Vernee Apollo 2.

Mediatek rolled out the red carpet at the MWC to launch their new generation deca-core SoC Helio X30 and the list of advanced features is pretty long. For example it supports Google Daydream VR, 4K HDR shooting and dual cameras support, MTK VR function and many more. Shortly after the MTK’s launch party Vernee showed to the public the first prototype of Apollo 2 packing the very Helio X30 inside. 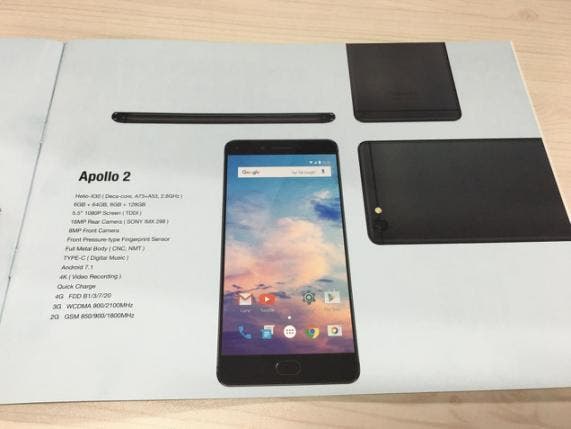 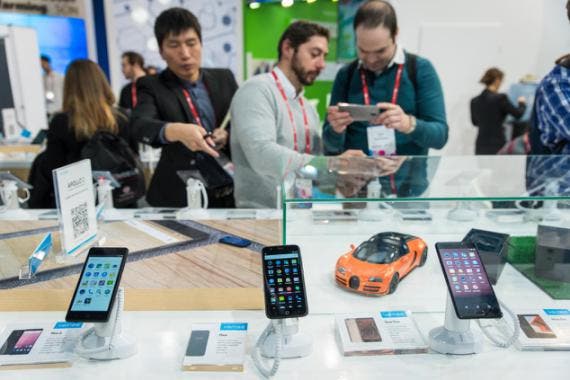 Not everything is as peachy as planned though, because due to the delay from Mediatek’s side the originally planned March launch of the Apollo 2 has to be postponed till May. Let’s hope that’s the last postpone and the too-late release of the previous Apollo is not going to be repeated. Retail price for the Apollo 2 will be over $300, but looking at the specs that has to be expected. We will be of course closely monitoring the situation, because the phone has tremendous promise and potential.

Next First hands-on video of Oukitel U16 Max released