It’s not the first time Xiaomi (or any other relevant company for this matter) faces a lawsuit in China for misleading practices but it is surely impressive that the device in question is the 2 years old Redmi Note 2 model.

The lawsuit was filed earlier today in the Haidian District by one consumer named Wang, who blames Xiaomi for misleading him into buying a Redmi Note 2 model from their official website, only to find out later that there were many differences between the information mentioned in the Xiaomi’s official website and what the customer finally got in his hands. 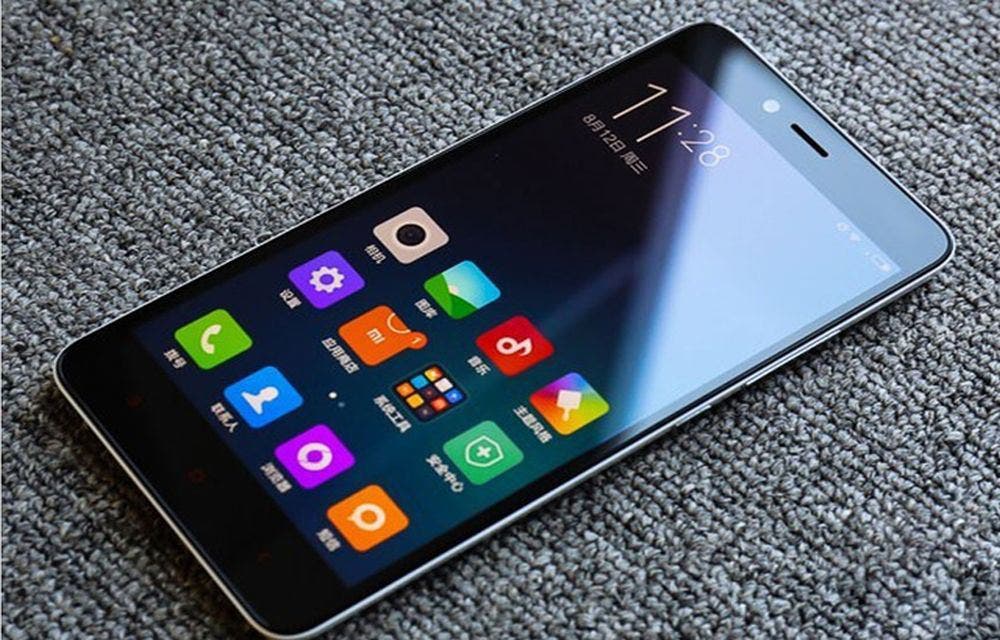 According to him, Xiaomi had announced that the Redmi Note 2 model was equipped with a 13MP main camera supplied by Samsung and its display was made by Sharp or AUO. Mr. Wang found out that the device he purchased had a primary camera sensor from Shenzhen-based Oufei optical technology company and its display panel was constructed by an unknown company called Tianma Micro-electronics Co.

The plaintiff asks for 3 times the price of the smartphone as reimbursement and we expect the court to reach a verdict really soon.