It is said that even the smartest of people can get confused trying to identifying an ironic situation. Luckily, the irony in this particular news story about Freedom 251 is so glaringly obvious that you would have to be a wooden plank not to understand it.

The creator of the famous $4 smartphone — dubbed Freedom 251 — was jailed on February 23. Confused? Here’s a crash course history refresher from the GizChina archives – Freedom 251 by Ringing Bells.

Just over one year ago, Mohit Goel, Director of the Indian company Ringing Bells had announced the launch of smartphones (touch screen et al.) at a ridiculous price of just $4. Now we are aware that cheap; low quality “breakthrough” technology does the rounds every year but Goel’s claims were deceptively simple and very quickly gained viral status. 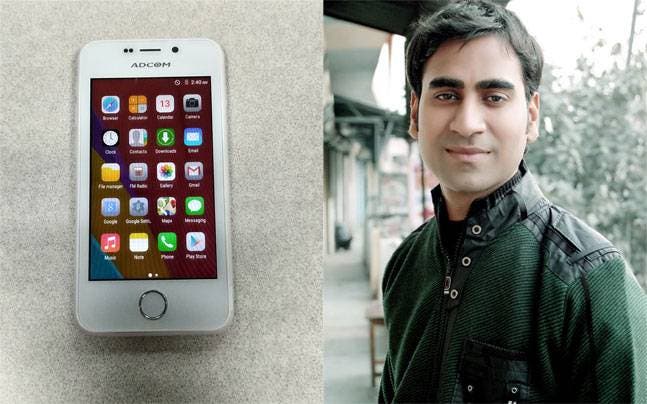 Ringing Bells promised to launch a $4 smartphone with 1 GB of RAM, a 1.3 GHz processor and 8 GB of ROM. It claimed to have acquired subsidies from the government which allowed the sale of the smartphone at such absurd rates.

Further confusing matters was the fact that there were official photos and reports of the smartphone all over the Internet.

The Freedom 251 has been ringing all kinds of alarm bells now that we know that it was a fraud campaign. A rather clever one too, we might add.

When we published a first news report last year, GizChina readers were quick to point out sarcastically that the screen would probably consist of 8 LEDs and the smartphone would be powered by a couple of AA batteries – which were not included, of course.

On the day of the purported launch, surprise surprise, Freedom 251’s official website crashed, leaving tens of thousands of people in dismay. Goel was quick to issue a broadcast thanking the public for their support. The website was back up soon thereafter and received more than 60 million registrations in the first two days. Ringing Bells thereafter closed registrations owing to the “response far exceeding expected numbers.” 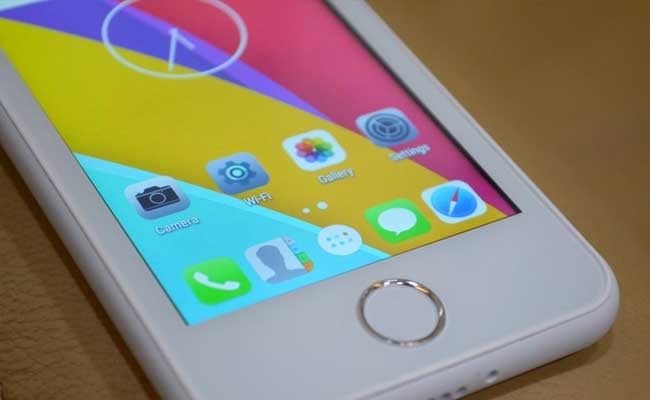 It was all fun and games until the official distributor of the smartphone, Ayam Enterprises, claimed that Goel had defrauded them of almost $2,500. Not exactly on par with the Apple-Samsung lawsuit but hey, we’re talking about a $4 smartphone here!

Almost exactly a year after this announcement we have learned that the entire debacle was a hoax. Our heart goes out to the folks who shelled out $4 of their hard-earned money to this ponzi scheme.