Besides planning to release 4 high-end mobile devices this year Ulefone is not neglecting other gadget cathegories and just revealed a new one at MWC in Barcelona. It’s their first entry into the VR industry and the Ulefone VRKAM is a 360° VR camera to take the market by the storm.

Hardware specs of the Ulefone VRKAM are still not fully known so we have to settle for some basic info. The camera will have 2 sensor with fish-eye lenses to take 360-degree pics of videos that can be viewed in a VR goggles or helmet. Ulefone VRKAM is actually an accessory for the Android mobile phones connected through USB port and should be able to record FullHD videos and shoot 3K resolution pictures. 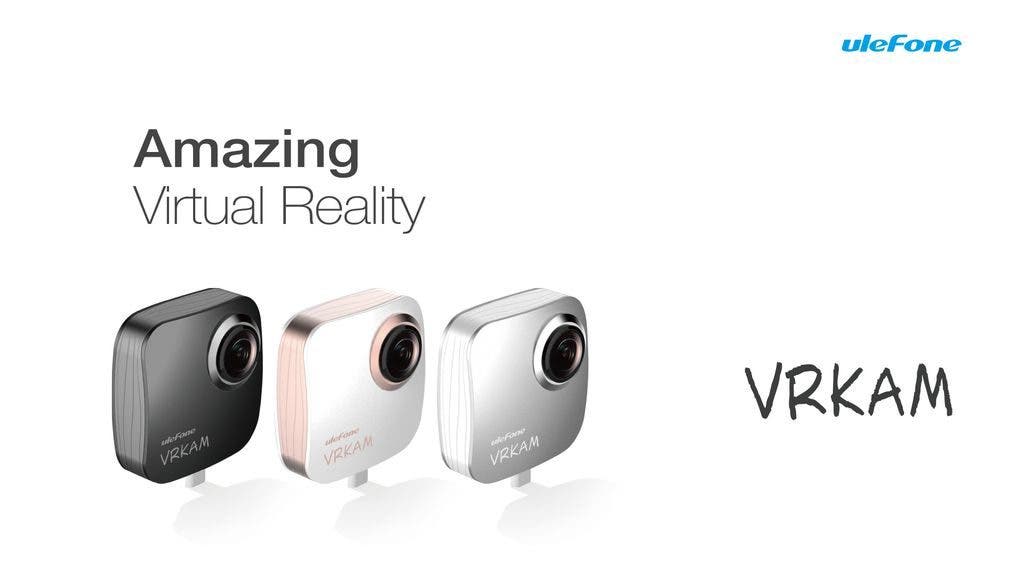 Pricing and release date is unknown, but Ulefone claims the production is ready to start any day now. Usually they are sticking just to making phones, latest notable gadget from a different field comprised of the budget uWear smartwatch in 2015. But the Ulefone VRKAM is looking certainly as an interesting piece to look forward to. 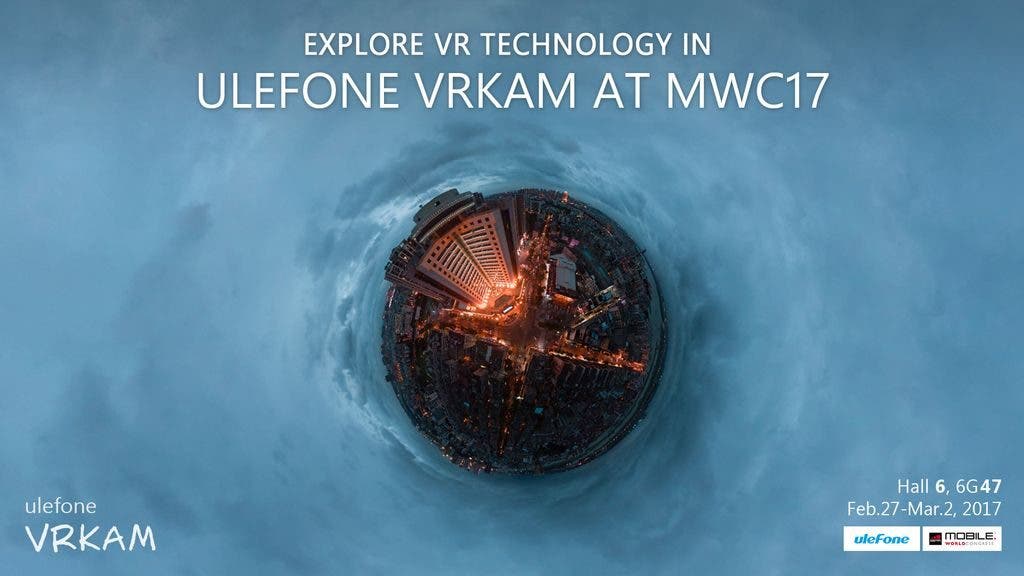 Previous GAME OVER: Creator of $4 smartphone just got his bell rung!

Next Complete specs of Oukitel U16 Max revealed