UMIDIGI have finally launched the Z Pro at the MWC of Barcelona and it’s the first real dual-camera phone from the Chinese phone manufacturer. Today, we get to know all the details about the handset’s camera as well as an official pre-order promo with which you can save money on the purchase of an UMIDIGI Z Pro. Let’s check it out! 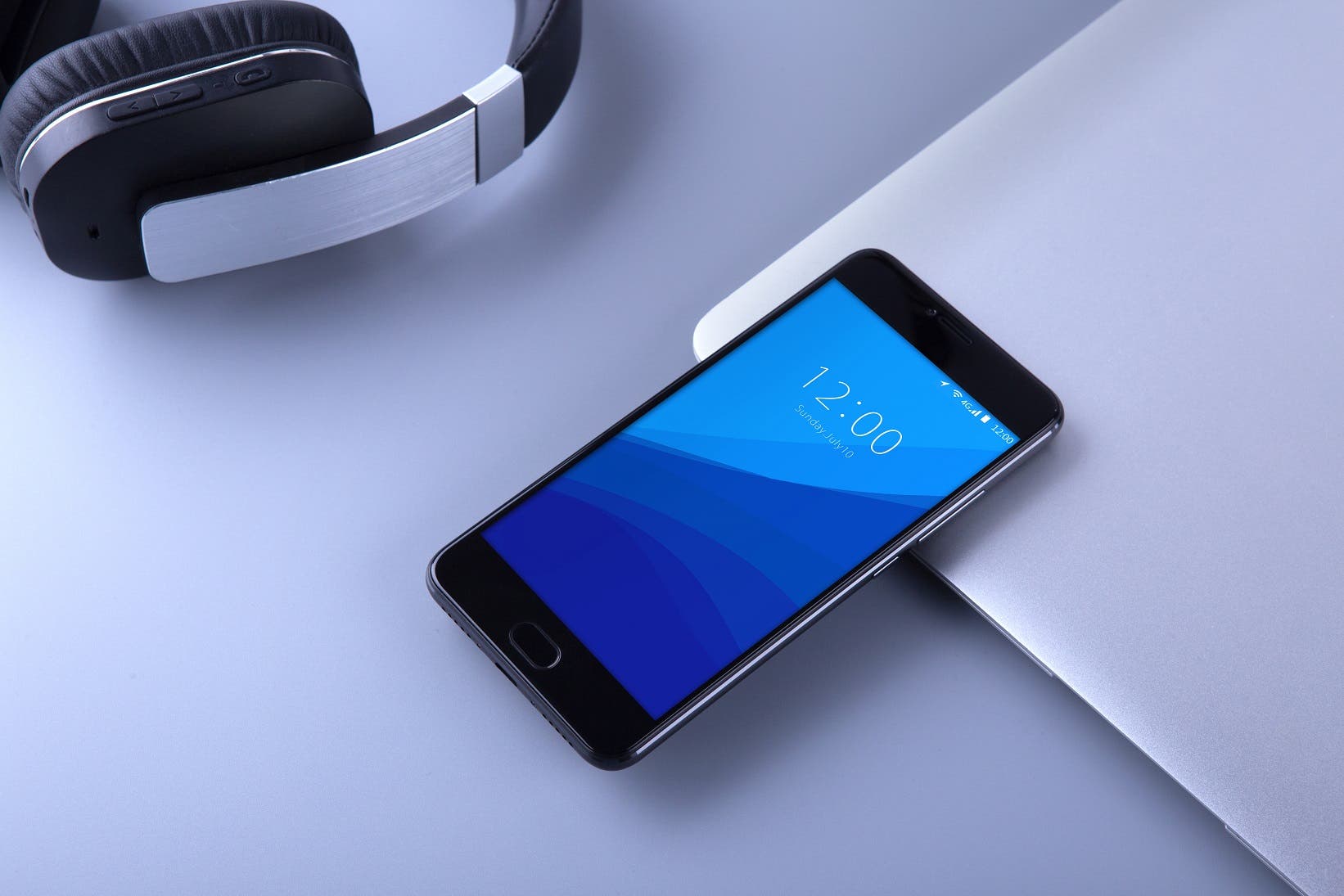 The first 13MP Dual-Lens Mediatek flagship smartphone in the WorldUMIDIGI

As we’ve all noticed, dual camera setups have almost become a must on all the latest flagship phones, going from the iPhone 7 Plus to the Huawei P9, Mate 9 and Xiaomi Mi5s Plus. All these phones run on Qualcomm, Huawei and Apple’s proprietary SoCs, none of them actually runs on MediaTek.

That’s why UMIDIGI claims to be the first phone maker to pack a dual camera setup on a MediaTek-powered device, the UMIDIGI Z Pro. While there’s no doubt we’ve already seen two cameras on cheaper MediaTek phones, they usually use a lower resolution secondary camera, which sometimes does not have any real use other than aesthetics.

On the Z Pro, UMIDIGI instead packed two 13MP cameras using Sony IMX258 sensors for high quality photos. They differ in that one is a normal RGB shooter, while the secondary cameras is monochrome (black and white), similarly to what happens on Huawei/Honor phones.

Photos shot directly in black and white tend to look more detailed, crisp and natural looking compared to photos made so by using filters and whatnot, thus letting you play a bit with you creativity (like in the photo above).

As we mentioned at the beginning, UMIDIGI is running a pre-sale promotion on the Z Pro, you can get a $50 price cut if you go over to their official website here and leave your email.

You’ll receive a discount code for the UMIDIGI Z Pro on March 9th. This activity begins today and finishes March 8th, pieces are limited so hurry up if you’re interested in this phone.

Additionally you can also win an UMIDIGI Z Pro if you leave a comment telling them which features about phone dual-camera phone you like the most, this will get you a free entry. If then you share it on social medias you’ll get even more chances to win it.

What do you guys think about the phone? Let us know in the comments below!