Today at MWC 2017, Meizu didn’t show us any new device. Instead of we’ve been able to see new charging technology, that will probably make huge impact to the market. The producer showed us Super mCharge, that allows to charge the device in nearly 20 min (0-100%). 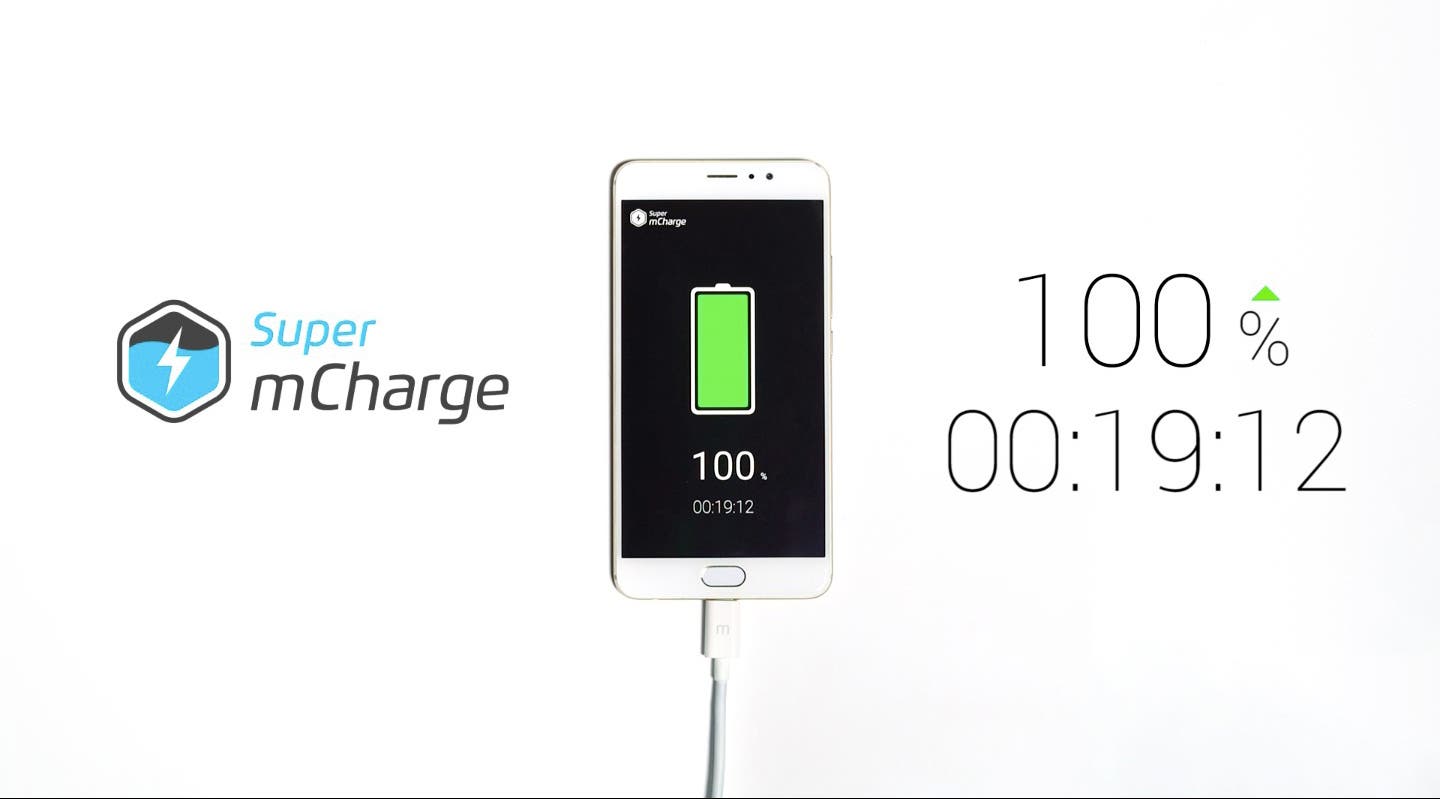 You would probably think, that charging devices so fast will make them very warm or even make them explode. You would be very wrong about it.

Super mCharge has conversion efficency up to 98% ensures fast charging and avoids overheating. After fully charge of a 3000 mAh battery, the device temperature was is pretty much the same as the temperature of human body (about 38°C). This is much lower temperature than after charging other devices using different fast charge technology. 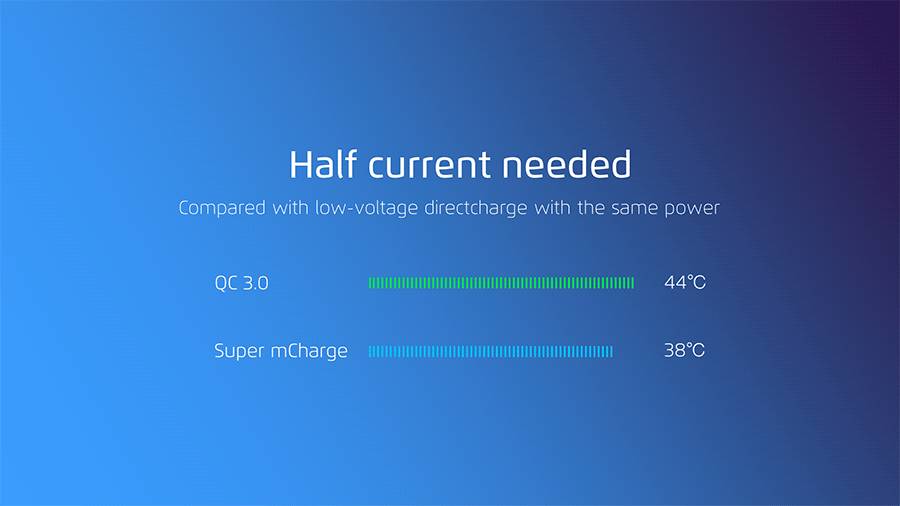 Safe and not harmful for battery

Super mCharge technology uses quite low current. At the same time it reduces system load and heat dissipation, so it is safer than other fast chargin technologies. Newly developed data cable and USB port can transmit up to 160W, which shows, that Meizu want to improve chargin technology.

Meizu adopts China’s ATL batteries, which have a current carrying capacity four times higher than it is in common batteries. Tests shows that the ATL battery retains more than 80% capacity after 800 charge cycles. It means that life cycle of the battery is more than two years.

New charging technology uses a 11V=5A charging connector with a maximum power of 55 W that carries four times as much current as an ordinary battery. Tests showed, that after charging 3000 mAh battery over 800 times, it still retains 80% of its capacity.

What is more, during the presentation at MWC 2017, people could check on their own how it works. There was some powerbank available and a device, that looks like Meizu Pro 6 Plus, which was charged and discharged. People were able to measure their temperature during charging and check on their own, that it remains quite “cold”. 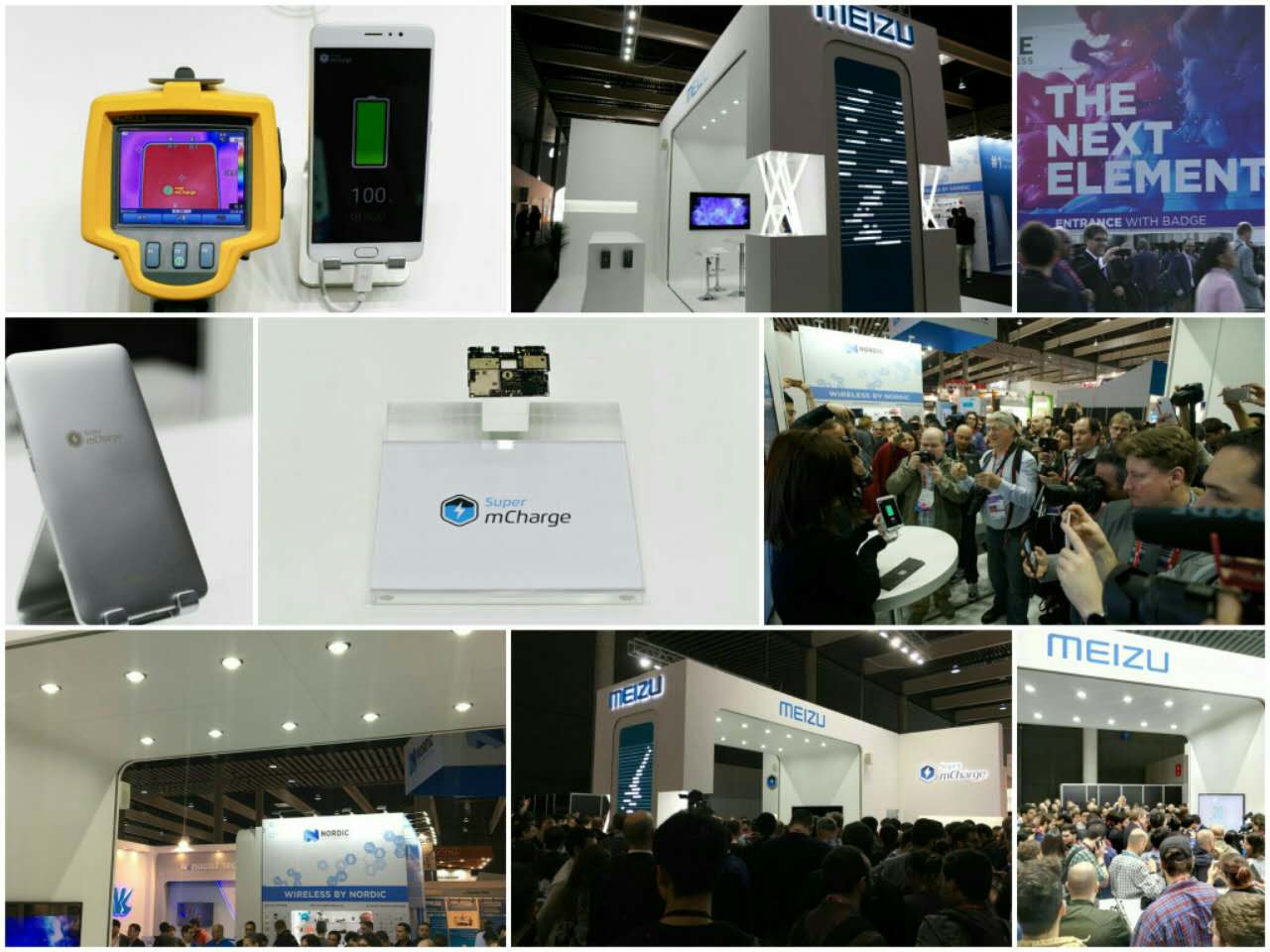