Well we knew all about it so it cannot be a surprise don’t you think? The Xiaomi Mi 5C is official after its grand unveiling at the National Convention Center in Beijing by Xiaomi officials. 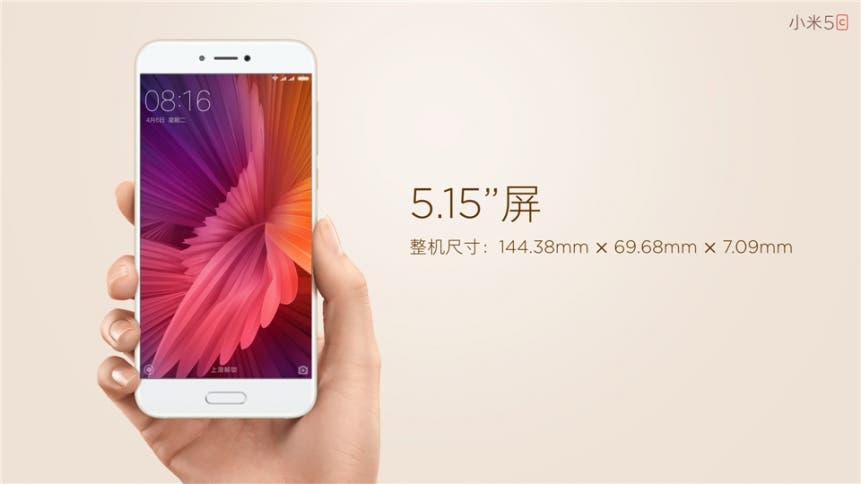 It packs the first in-house chipset named Pinecone Surge S1 and comes with impressive design and quality built, along with some interesting mid-range specs. The most awaited device comes with a  5.15” display, a 12 MP main camera and a 8 MP snapper on the front along with a fingerprint scanner below the display.

It offers 3GB of RAM and 64GB of internal storage but unfortunately it packs a really small 2860 mAh battery that should be enough for 1 day of full use, but thankfully it supports 9V/ 2A fast charging. It comes with Android 7.1 Nougat and MIUI out of the box, but the most important novelty is its 8-core Pinecone Surge S1 SoC inside. 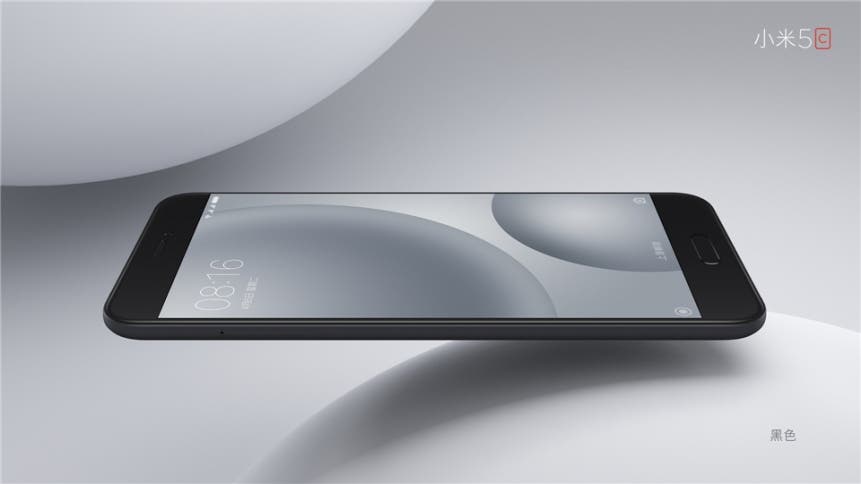 The in-house chipset comes with 8 Cortex A53 cores, half of them clocked at 2.2 GHz and the other half at 1.4 GHz, along with a Mali-T860 GPU for intense gaming and VoLTE support. It is based on the 28nm architecture and has “lower power consumption for daily use” according to Xiaomi engineers, so the small 2860 mAh battery should be able to cope with it. 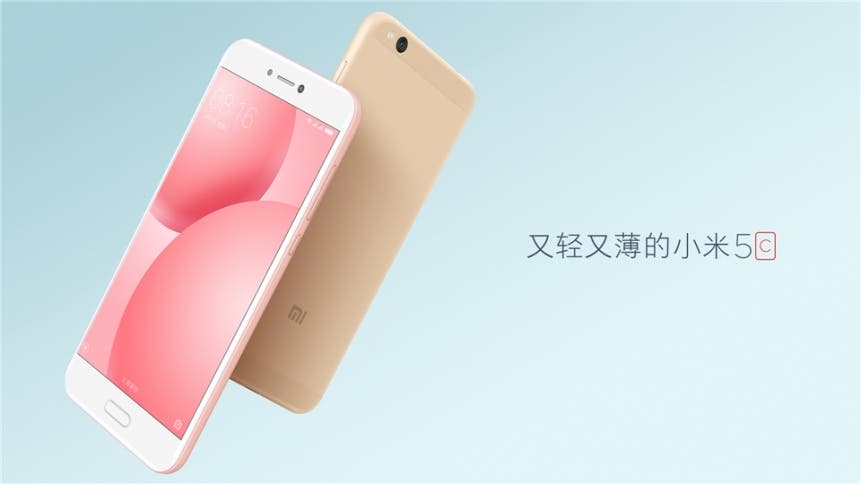 The Xiaomi Mi 5C comes with a main 12MPixel camera on the back, with dual ISP algorithm that basically improves  the camera speed by up to 150%, dual noise optimization feature that reduces digital noise in photos and offers pixel level dynamic range adjustment.

The Xiaomi Mi 5C will be available for your purchase needs on March 3, priced at 1499 Yuan (~218) for the 3GB + 64GB version, which sounds really interesting.

Next Oukitel company showing the new models at MWC 2017