Notched phones have quickly become the norm, so since you don’t really have another option at the moment, why don’t we try to find out which does it best? In today’s comparison we indeed have two phones, both featuring a notch at the top – the ZOJI Z33 and the HOMTOM H10.

Let’s begin with the ZOJI Z33, a rugged phone packing 5.85-inch In-cell display and sporting 720*1512 HD+ resolution along with an 19:9 aspect ratio. We then find a decent Mediatek MT6739 quad-core CPU coupled with 3GB of RAM and 32GB of storage (that can be expanded 256GB via microSD).

The Homtom H10 does sport the same 5.85-inch HD+ display, with an 18.9:9 but the handset is obviously much slimmer due to the less durable body. Inside, we find a MTK6750 CPU along with 4GB of RAM and 64GB of internal storage.

Both the ZOJI Z33 and the HOMTOM H10 come with Android 8.1 Oreo out of the box, but the thicker Z33 packs a massive 4600mAh battery so it’s expected to have a better autonomy than the H10 with a still good 3500mAh juice pack. 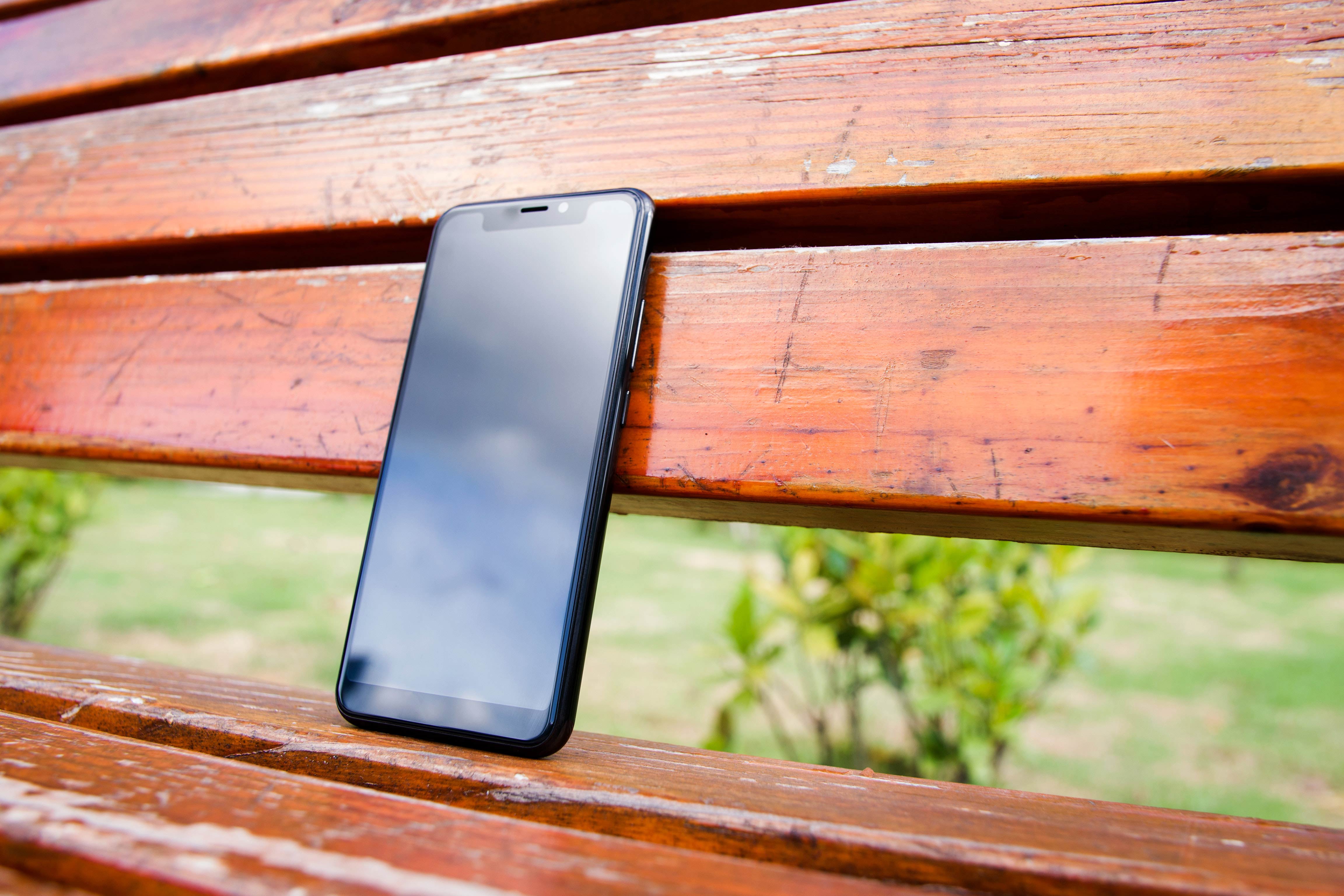 The main difference between the two phones is the ruggedness of the ZOJI Z33 though, the smartphone is indeed covered in a plastic shell that makes it both shock proof and water proof with a rating of IP68.

Now that you know enough about the ZOJI Z33 and HOMTOM H10, which of the two notched handset would you pick? Drop a comment below and let us know!

Previous BESTEK is Giving Away $200 Amazon Gift Cards and Products at $0.01

Next HMD Global has a launch event on December 5 in Dubai, Nokia 8.1 expected