If you’re a fan of Yotaphone series of smartphones then you’d be happy to learn that 3rd time is the charm, since the company confirmed that they will partner with ZTE to release Yotaphone 3 in 2017! 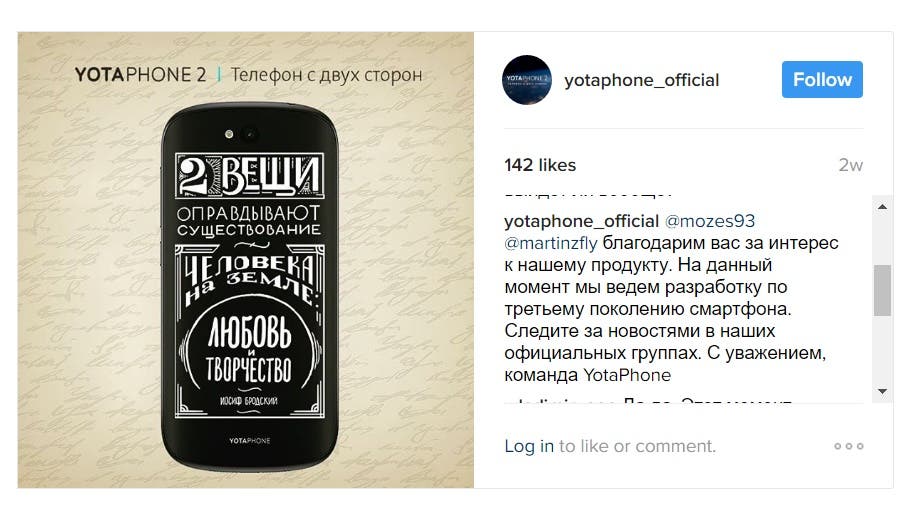 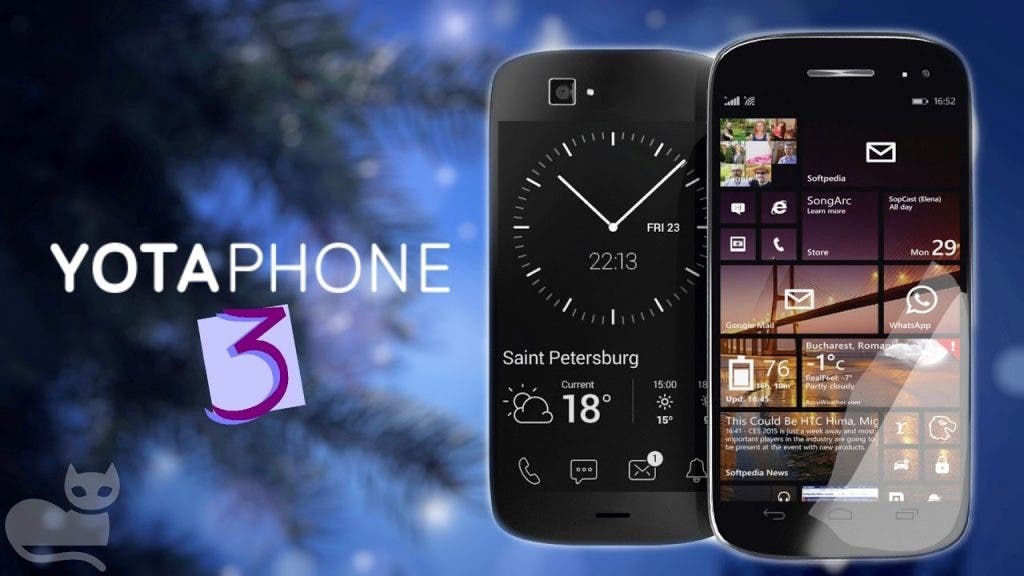 The company faced some production issues over the past few months, so no one believed that they would manage to release a 3rd Yotaphone, until the official confirmation came to let us know that Yotaphone 3 is in development. We expect it to pack a Snapdragon 821 SoC, improved camera and a larger battery, but we will know more when we have something official to share with you.

Next Moto G5 and G5 Plus official (promo) videos show up