Are you one of the old timers who still want to have the Nokia 3310 in their hands but think that it’s a bit… cheap for your yearly income? Then perhaps you should consider a special edition of the most awaited feature phone, named Caviar Nokia 3310 Supremo Putin! 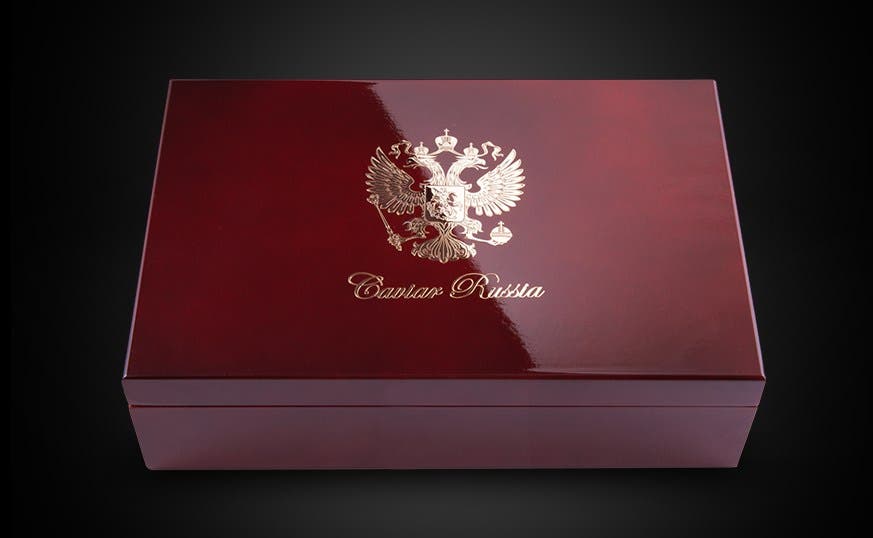 Yes, that’s the face of of Russia’s President you see on the back of the phone and yes, it comes with gold on it. To be more specific, the phone is made out of a meshed titanium housing and has gold trimming across the body. It has the face of Putin along with the Russian national anthem etched into the outer shell of the body!

If you’re familiar with the company Caviar then you must know that this what they do in their… spare time. They are already well known after all for creating masterpieces at… really high prices, so don’t be alarmed if you’re asked to pay 99,000 Russian Roubles(approximately $1700) to buy this Nokia 3310 variant! Yes we know that the phone normally costs just a mere 49 Euros, but this is the price you’ll have to pay if you want to have President Putin staring at you 😉

Next Yotaphone 3 is in the works, according to manufacturer