Samsung plans to update its J series of smartphones for this year and the Galaxy J7 2017 is one of those phones that we will surely can expect to have huge promotion from the South Korean company. 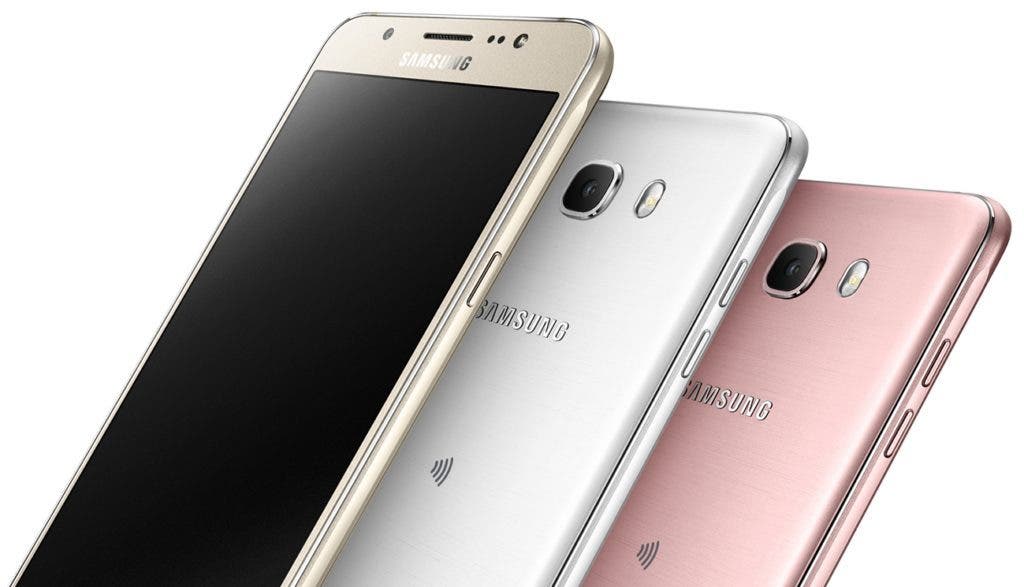 Just recently, the most awaited mid ranger was spotted at Wi-Fi Alliance in order to receive its Wi-Fi certification, so it should be ready for its official unveiling in the coming weeks. After all it has already cleared the FCC and got its Bluetooth certification not long ago. 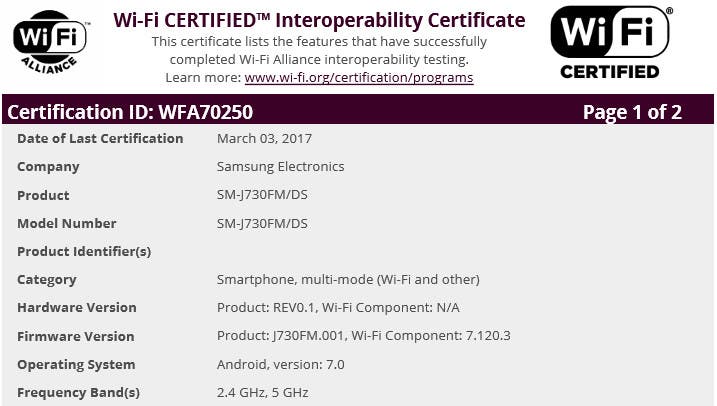 In case you’re interested, the Samsung Galaxy J7 2017 is a classic mid-range smartphone that runs on Android 7.0 Nougat out of the box, packs an 8-core Qualcomm Snapdragon 625 SoC, along with 2GB of RAM and 16GB of expandable memory (via microSD). It is expected to feature a 13MPixels main camera and a secondary front facing shooter (5MPixels) for selfies and video calls.