With Mobile World Congress 2017 gone, I guess now it’s time to focus on the really big guns of the flagship phone market, like the Galaxy S8/Galaxy S8 Plus for example, don’t you think? Samsung didn’t showcase their most awaited flagship at the MWC a lot of people were talking about it and its upcoming UNPACKED event scheduled for March 29. 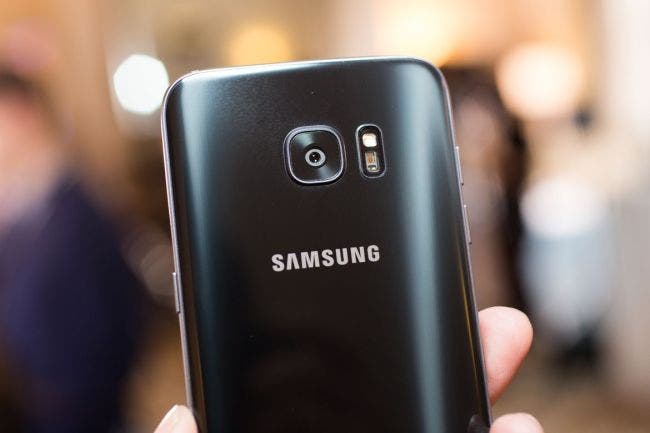 New rumors today however mention that Samsung may be planning to begin the pre-orders of the device on April 10, aiming to sell more than 12 million devices during the first 40 days after its launch!

We already know that the Galaxy S8 will feature a 5.8-inch Super AMOLED display with a screen resolution of 1440 x 2960 and  it will come with 4GB of RAM, either 64GB or 128GB of internal storage, and expandable storage up to 256GB. It will be powered by Qualcomm’s Snapdragon 835 SoC but it will also have an Exynos based variant for the South Korean market. It will pack a 12MP main camera along with an 8MP front facing shooter for selfies, and it will surely boast a 3000 mAh battery with Quick Charging technology.

Next Samsung Galaxy J7 2017 spotted just before its unveiling