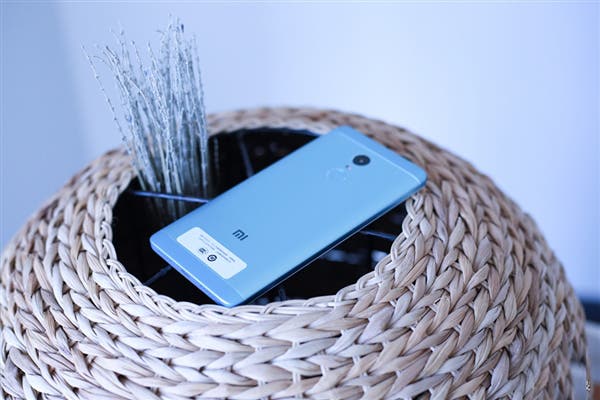 Besides the Mi Mix, there’s hardly any Xiaomi phone that is really attractive visually. Xiaomi mostly go for tried-and-tested designs that guarantees a high rate of acceptance, but also means that their phones often lack the uniqueness in design.

The Redmi Note 4 was something any Xiaomi user would’ve expected to see after the RN3. However, Xiaomi pulled out a bit of a surprise with the Redmi Note 4X Hatsune Miku edition, which also happens to be the phone I want.

Here are some hands on photos of the phone. It’s worth noting that the pictures make the colours pop a lot less than you’d expect in person.

Previous When Will My Phone Get Google Assistant?