The dual-lens camera flagship UMIDIGI Z Pro has been unveiled on February 27th at the MWC and it surely turned some heads. It takes all the good stuff from the UMI Z and adds the dual-lens Sony camera setup with quite many special features. And one of them will be quite unique, for the first time the Android device should get the photo loop feature.

So what exactly is this photo loop ? Well every picture taken by your Z Pro can become one by simply activating the function in the camera app and it captures a second and half of video on either side of the photo. You can then tap the picture in the gallery to animate it and see the result. This feature was introduced so far only on Apple phones with iPhone 6s and 6s Plus onwards, so for an Android it’s a premiere. You can check how it looks on the video below. 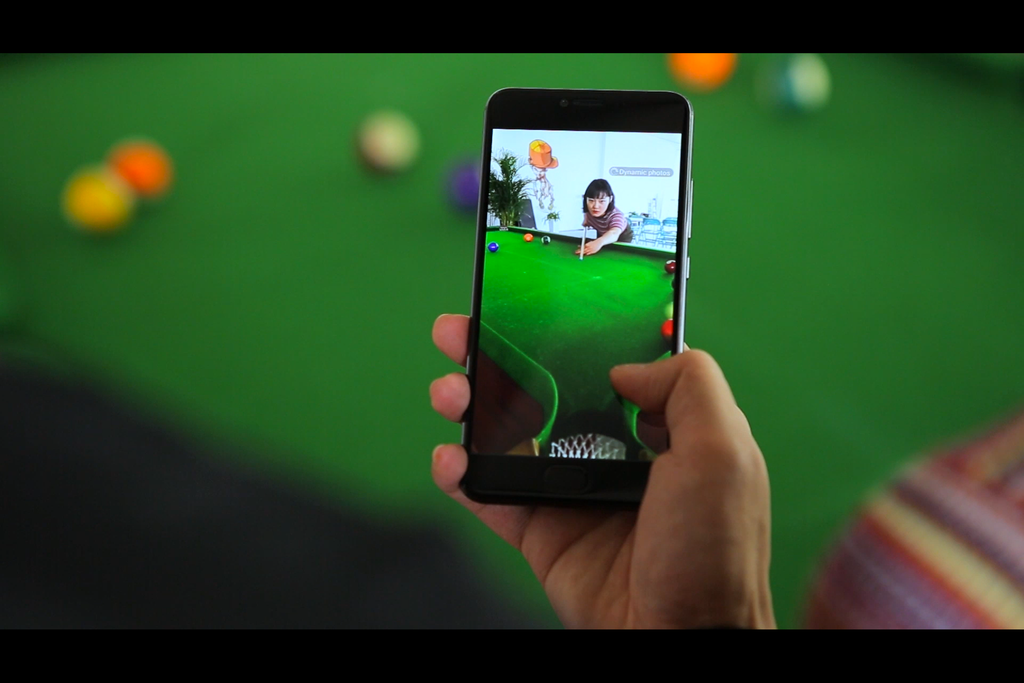 You can also get a $50 discount coupon off the retail price just by subscribing on the activity page and on March 9th you can use it with the start of the presale period. Or you can try your luck in the giveaway event and win one for free, you just need to comment there and share it on social networks. Easy peasy.

Previous GAWK: Photos of the Redmi Note 4X Hatsune Miku (the one I want)